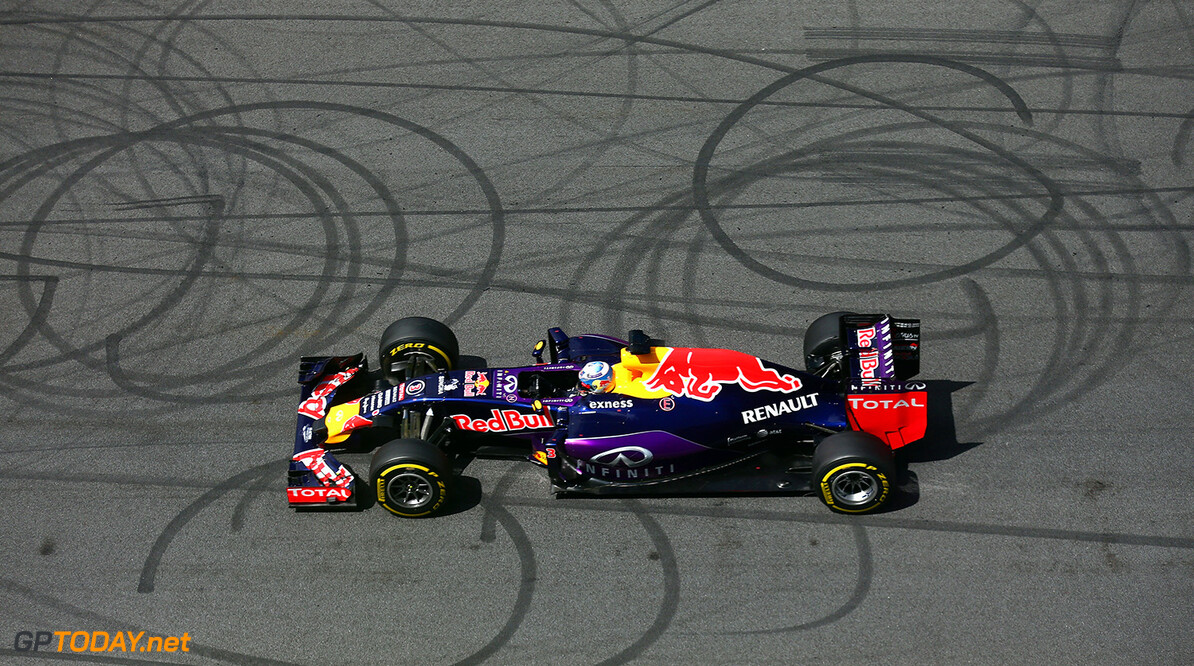 RB11 back to its Best

Although Renault have taken a lot of flake for the dip in form of Red Bull Racing. The team itself has admitted that Adrian Newey's last penned car in Formula 1 has been quite substandard when compared to previous cars.

With a technical change over winter in regards to the car's nose, it meant that most teams had to incur a major redesign. Unfortunately this affected Red Bull the most and they lost a lot of downforce as consequence, which contributed to the team's lacklustre start for the 2015 Season. Now with a few significant updates post Spain, shows that the RB11 has now overcome it's earlier misfortunes with strong finishes in chassis dominant circuits of Monaco and Hungary.

Red Bull Driver Daniel Ricciardo has gone one step further by admitting that they are now at the same level which they were back in 2014 - to which they won 3 races.

“I think we're now back at a level we were at last year,” he said. “We knew the chassis was strong, we felt most of our deficit was the power and then I think earlier this season it looked like we obviously had issues on both sides."