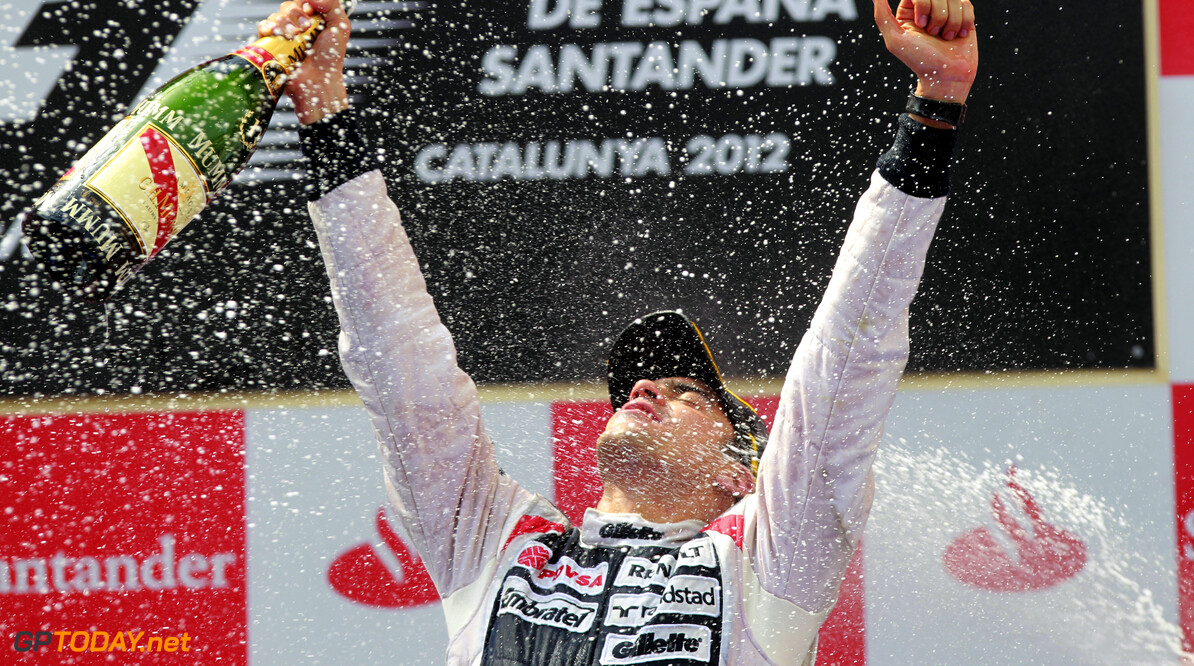 Maldonado must go if he cannot Perform

Former Red Bull Driver Mark Webber has spoken to Sky Sports about his frustrations with today's current crop of drivers. Exclaiming that the pool of talent doesn't have the depth of quality which it once had, with him specifically singling out Lotus Driver Pastor Maldonado.

Maldonado who is now into his fifth season and despite him winning a race back 2012, his seat has been justified through millions which he is able to give to teams through his PDVSA Sponsorship. An attractive proposition for the most poorest teams on the grid, such as his current team Lotus, who find themselves in the position of, having to select drivers who are able to pay for their seat rather than the ability to perform.

"We know we've got quality at the front, but I just still think there's the swing of the financial drivers [into F1], who are coming to basically decide what teams they want to go to, and also if they're going to stay there," he said. "Pastor [Maldonado], for example, saying 'I haven't made my decision yet where I'm going'.

"What other sports work like that? If you're not performing, mate, on your bike, get out of here."

Webber who narrowly missed out on the 2010 title, says that it is not only Maldonado who shouldn't be on the grid right now, he admitted that that there are a few more.

"Yeah, quite a few. They need to be treating that sport with more gusto, more professionalism and more purpose of why they're there and not trivialising [by saying] 'oh, I'll just come up the next race and have another go'.

"We used Pastor as an example - there's a few of them who shouldn't be there."

Mark Webber was speaking to Sky Sports: F1 Midweek Show ahead of his launch of his Autobiography - Aussie Grit which is available to buy from tomorrow.