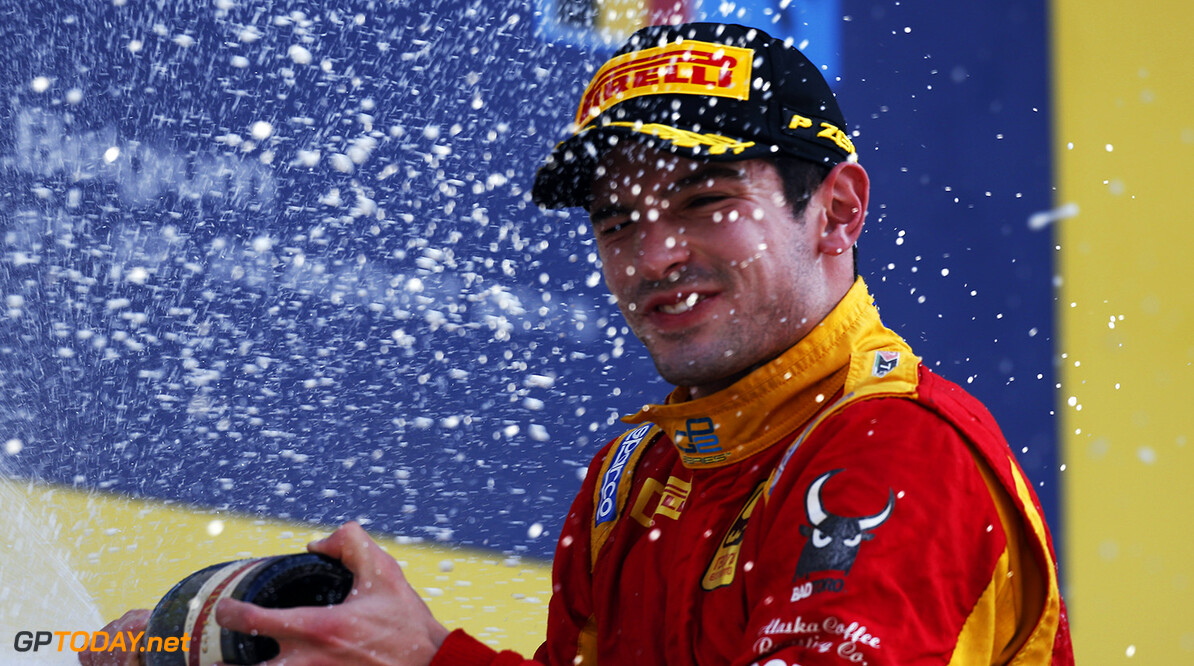 Gene Haas has delivered a blow to American GP2 driver Alexander Rossi, all but ruling out a F1 race seat for his fellow Californian. It is believed Haas, set to make its F1 team debut in 2016, is now close to deciding its first driver lineup, and 23-year-old former Marussia and Caterham tester Rossi had admitted to keeping his fingers crossed.

When asked about his deliberations, Haas told Speed Week: "The silly season is almost over now and we were surprised to find that so many big names are staying with their current teams. It would be great to have an American driver," he added, "but there is no one who really makes an impression. I think America needs a better development programme that brings drivers to formula one. Our dream lineup would be a driver from the Ferrari squad and then someone with formula one experience," said Haas. (GMM)