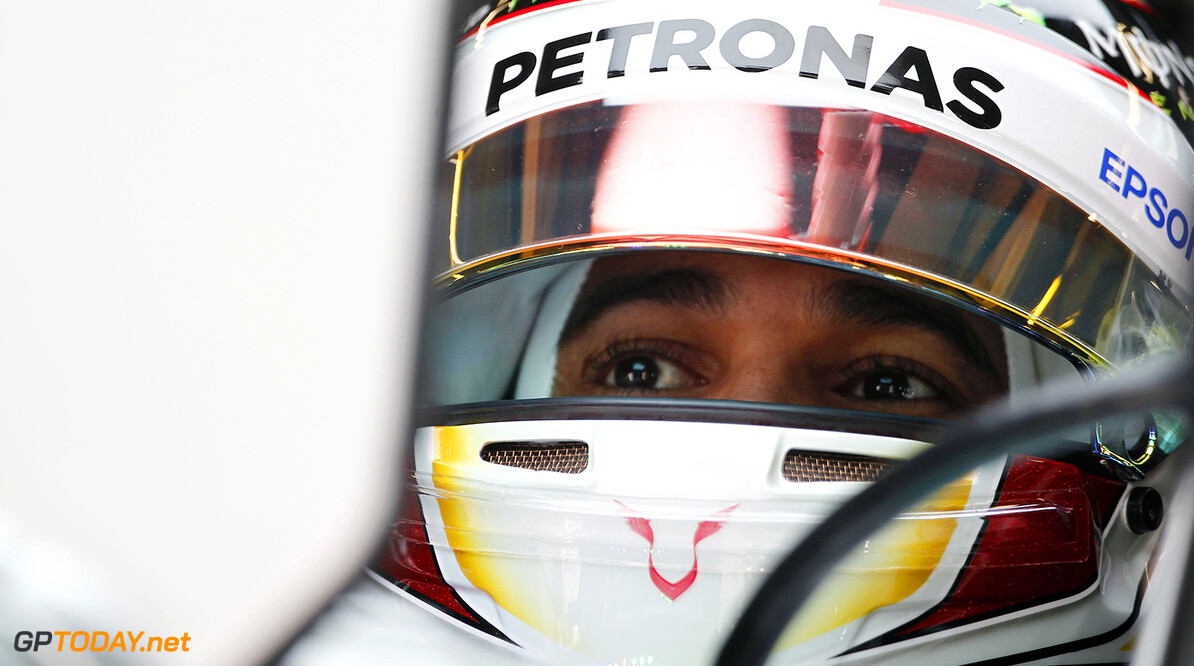 Lewis Hamilton says Mercedes should think again if it is considering supplying an engine to arch-rivals Red Bull. "It would be like giving Ferrari an engine," the reigning champion, and current championship leader, told Spain's Antena 3 broadcaster. "I think if we're serious about winning world championships, we shouldn't do it. Red Bull is a great team," Hamilton added. "Mercedes is here to win so I don't think we should."

Coupled with the news that Ferrari's Sergio Marchionne could be shaping up with a new offer to make to Red Bull this weekend, Hamilton's comments are the latest sign that a Mercedes-Red Bull partnership may ultimately not happen. Indeed, Red Bull driver Daniil Kvyat has indicated that, as the team's relationship with current partner Renault breaks down, the last piece of the puzzle for the former quadruple world champion team is a decent engine.

"I would say that our chassis is one of the best now," said the Russian driver. "Of course it's easy to say that, but I think there is no doubt that with an engine as powerful as Mercedes, we would be competitive."

When asked specifically about the rumours linking Red Bull with either Mercedes or Red Bull power, Kvyat answered: "It is not my responsibility to decide upon the power unit supplier. If we get a competitive engine, we will do our best to have a fast car, to win races and to stop the dominance of Mercedes. I am sure the team will take the best possible decisions," he added. (GMM)