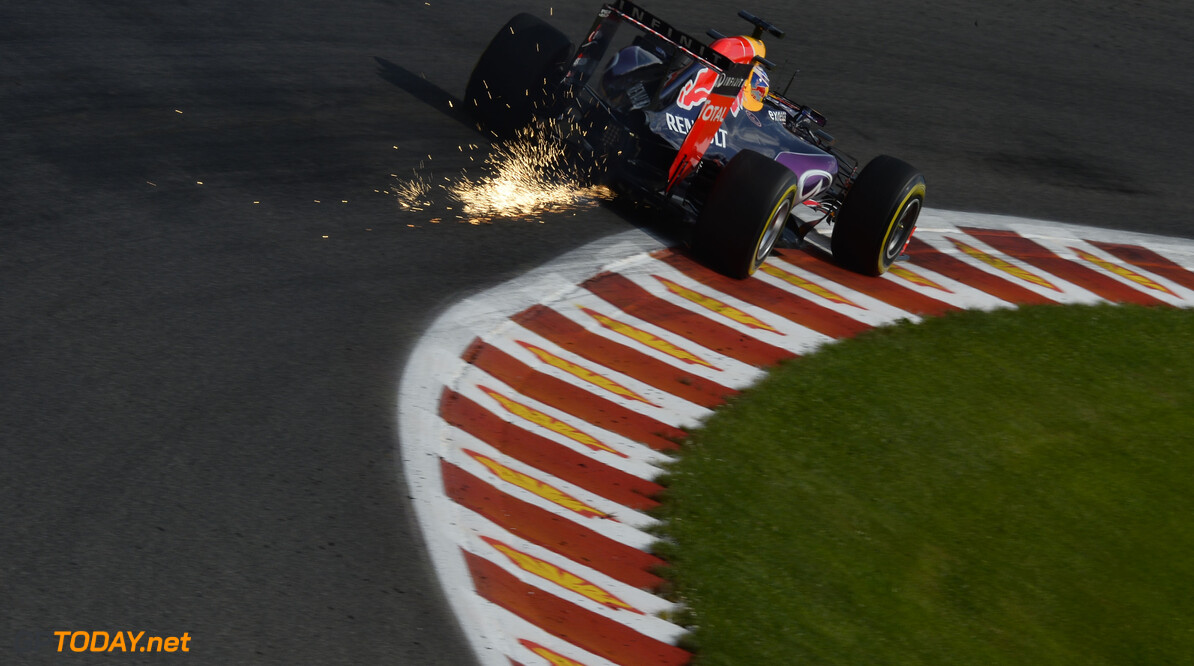 Red Bull re-setting its sights on future of F1

Red Bull is re-setting its sights on the future of formula one, having earlier threatened to pull out of the sport. The team had bemoaned not only its competitive situation but also the rules and F1's waning popularity, but it is believed Red Bull is playing an active role in helping to shape the radical new regulations for 2017.

Dr Helmut Marko confirmed that 2017 will be at least "a step in the right direction". "Visually, the cars will be more aggressive, and more difficult for the drivers to master. That's what we're looking for," he told Auto Bild.

"And (Dietrich) Mateschitz, thank god, is a motor sport fan who sees formula one as an ideal platform for its marketing opportunities. But first the product has to be right for the fans. And we have to have a chance to win. Therefore, in the short term we need a winning engine," Marko added.

That is why Red Bull is now pushing hard to break its 2016 contract with struggling Renault, and aiming to pair up with Mercedes for a customer supply of its title-dominating 'power unit'. Renault, however, is reportedly insisting the 2016 deal be honoured, and so the issue of which engine will power next year's Red Bull is still open for now. Marko said: "The next Renault update comes in Sochi. Then we'll see."

He at least now admits that Red Bull struggled earlier in 2015 with its car, claiming that the former world champions have now improved it. "Despite our power deficit, we again have the best chassis since Hungary. We can see it in the GPS data. The best proof is Daniel Ricciardo, who has the confidence back. As if something has suddenly clicked in his head."