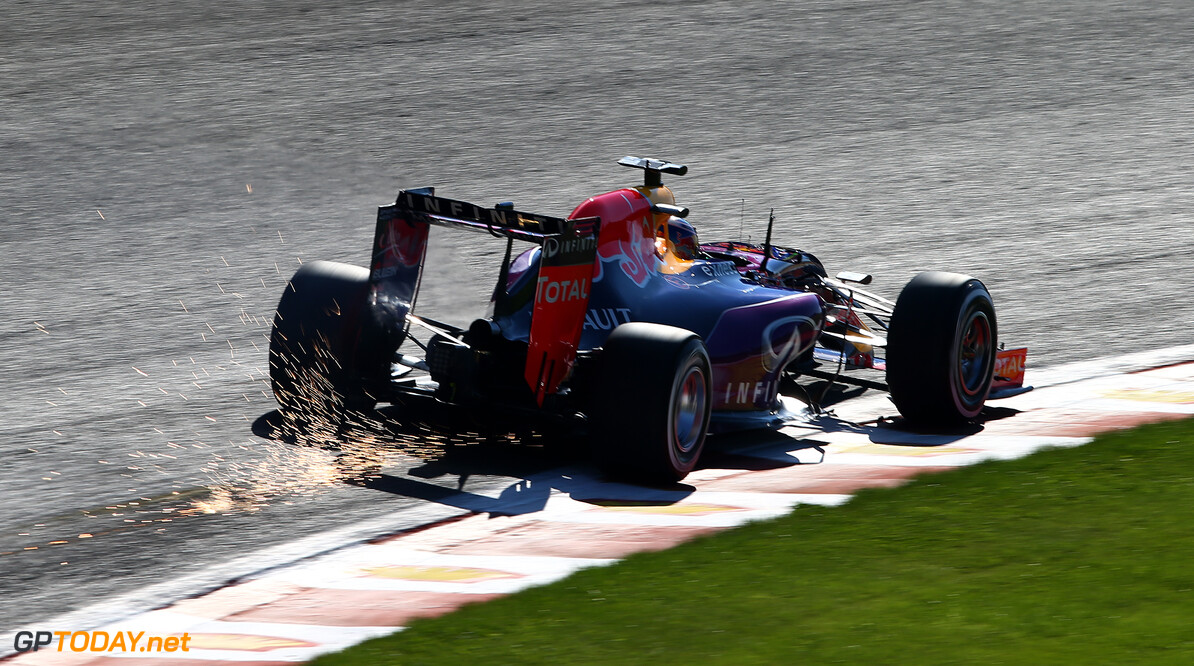 Red Bull looks set to prepare for the 2016 season with an unchanged pair of drivers. The former world championship-winning team's current drivers are Daniel Ricciardo alongside young Russian Daniil Kvyat.

"I don't see any reason for us to change," boss Christian Horner said at Spa-Francorchamps. "We are very pleased with our two drivers. On the other hand, we have no reason to rush anything, because both drivers have long-term agreements with Red Bull."

Horner also revealed that Ricciardo and Kvyat will probably have to take grid demotions at Monza in two weeks, due to needing a new Renault power unit each. "There are still a lot of races left, so penalties are inevitable," said Horner. "Strategically, Monza is the most likely venue for that, as Singapore will be our next best opportunity for a good result." (GMM)