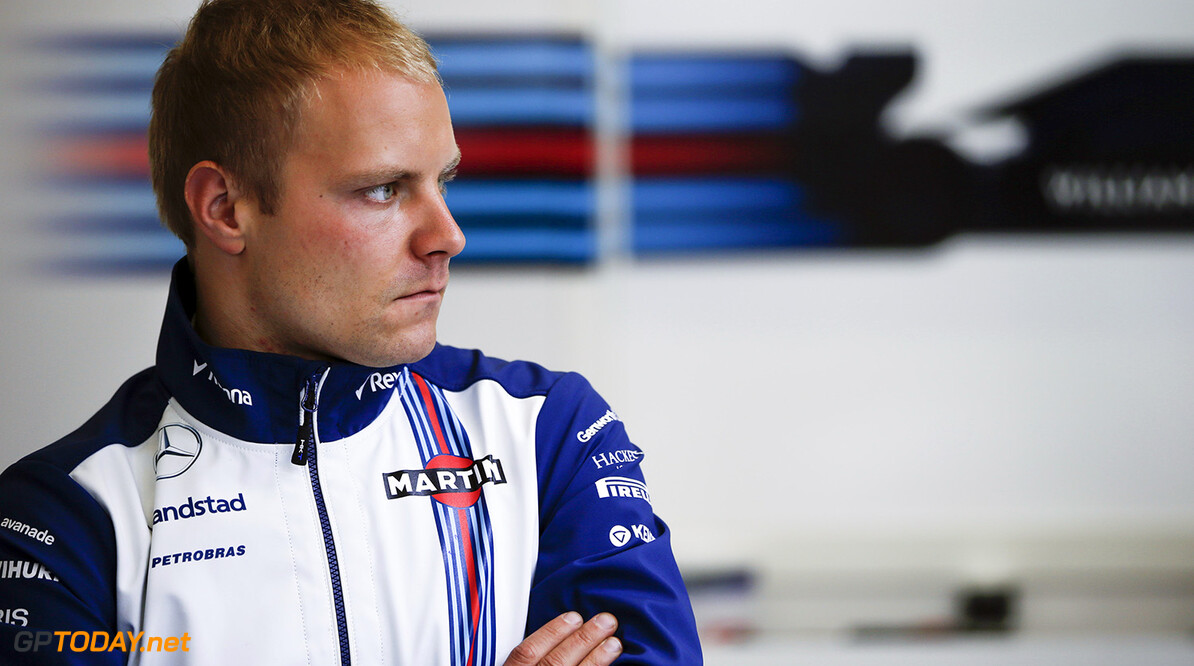 Niki Lauda thinks it is possible Williams and Ferrari will line up in 2016 with unchanged driver lineups. It has been strongly rumoured that Williams' Valtteri Bottas could move to Ferrari next year, likely ending the career of his older Finnish countryman Kimi Raikkonen.

It means Raikkonen has a very good reason to shine on his favourite circuit, Spa-Francorchamps, this weekend, Lauda said. "Spa is a very good track for Kimi," Lauda, the F1 legend and Mercedes team chairman, is quoted by the Finnish newspaper Ilta Sanomat. "If he does a great race there, his chances to stay at Ferrari are higher," he added.

On his recent visit to the MotoGP race in the Czech Republic, Lauda was also quoted by Italy's Sport Mediaset: "Raikkonen's opportunity to win at Spa is as good as Lewis Hamilton and Nico Rosberg's. I think he will be really motivated," Lauda added.

As for Bottas' chances of switching to Ferrari, the very latest speculation is that a deal fell over because Williams was demanding millions for his release. Lauda, a close colleague of Bottas' manager Toto Wolff, agreed: "I believe that Bottas will remain at Williams." (GMM)