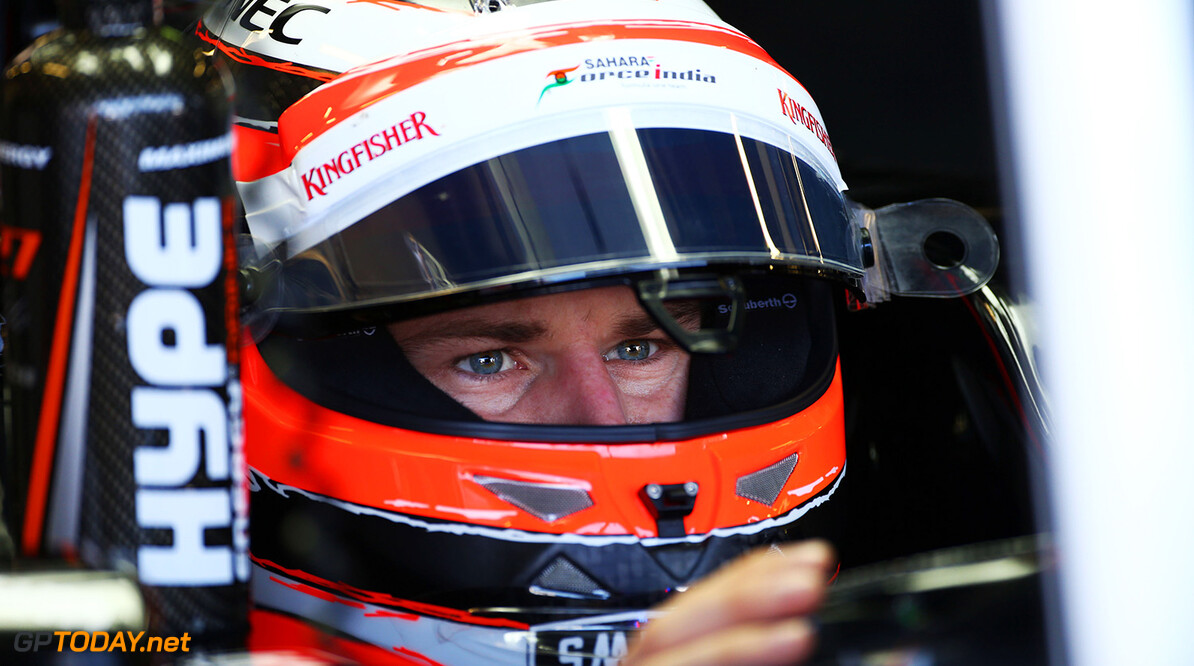 Hülkenberg signs up for Race of Champions 2015

2015 Le Mans 24 Hours winner Nico Hülkenberg has signed up for this year's Race Of Champions on November 20-21 at the Stadium at Queen Elizabeth Olympic Park, the iconic home of the 2012 London Olympic and Paralympic Games.

Hülkenberg became the first current Formula 1 driver in over 20 years to win the Le Mans 24 Hours with his 2015 victory on his debut for Porsche alongside team-mates Nick Tandy and Earl Bamber. The win has earned Hülkenberg the wider recognition he earned long ago in motor racing circles with a collection of titles in Formula BMW, A1 Grand Prix, the F3 Euro Series and GP2 on his way up through the ranks.

Since his Formula 1 debut in 2010 the German has shown consistently fine racecraft, not least his outstanding pole position by a full second for Williams in Brazil. He now races for Sahara Force India, for whom he scored 15 points finishes last year. Ever since June’s Le Mans win, Hülkenberg has been consistently in the points yet again.

Now Hülkenberg will make his Race Of Champions debut this November at London's former Olympic Stadium. He will also partner four-time F1 world champion Sebastian Vettel for Team Germany in the ROC Nations Cup. Vettel is also a six-time winner of the event in partnership with F1 legend Michael Schumacher, who is recovering from his serious skiing accident. Hülkenberg knows that’s a hard act for anyone to follow.

Hülkenberg said: "I've had a very good year so far and I'm very excited to be making my Race Of Champions debut. I've always wanted to take part but it never worked out so now I'm really happy to be a part of it and looking forward to it. I'm obviously stepping into big shoes to replace Michael Schumacher, which is a huge honour as well. I feel very happy and positive about that and it will be fun to team up with Seb and race and fight for Team Germany."

"The ROC track is very narrow and tight, a bit like racing on a street circuit. But it's still quick and dynamic and entertaining to watch. There's going to be quite a bit of car-hopping, adapting and adjusting from one machine to another. They're all quite different so I don’t really know what to expect. But I guess I'll get dumped into the cold water and then I'll have to figure out how to swim…"