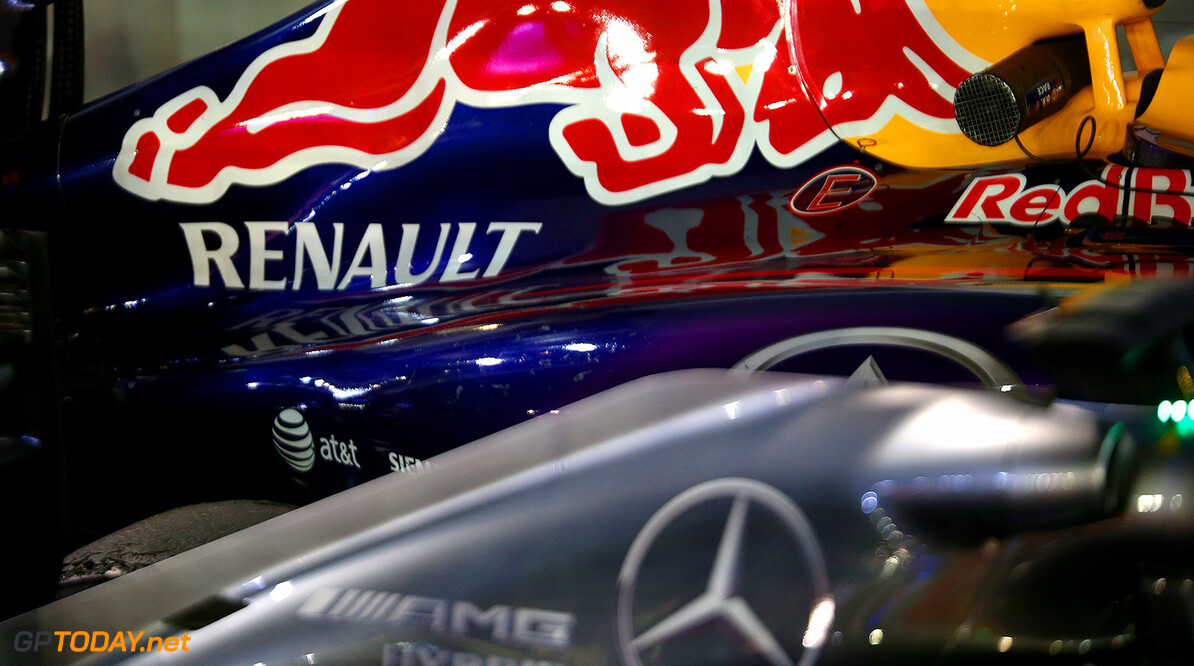 Mercedes not in conversation with Red Bull yet

Toto Wolff has put the brakes on runaway speculation about a Mercedes engine deal for Red Bull. Reports in the last days have indicated that the energy drink owned team will almost certainly split with Renault and link up with German power for 2016.

But with Red Bull and its existing supplier Renault still tied together contractually, Mercedes chief Wolff insists that the media reports are a step ahead of reality. "There has not been a single conversation with Red Bull in that direction," he told the Austrian newspaper Kleine Zeitung, "although you should in life never say never."

However, any off-the-record talks, or the obvious current negotiations via the media, may become more concrete if - as expected - Red Bull and Renault do announce their impending divorce. From both sides, every sign is that a split is now inevitable. "When Vettel drove to four world titles," Renault CEO Carlos Ghosn is quoted as saying, "Red Bull illuminated formula one. But in the current situation, only the engine is criticised."

Also criticised, however, is Ferrari's approach to the Red Bull-Renault split, with Sergio Marchionne reportedly only offering a 'B'-version of the marque's power unit to the beleaguered energy drink-owned team. One insider thinks the Maranello team has missed a trick.

"With a Mercedes-powered Red Bull, the balance of power will change again," the Ferrari insider is quoted by Germany's Auto Bild. "So the question is 'Why did Ferrari not do everything possible to supply Red Bull with engines themselves?' Now they (Ferrari) just risk being overtaken again." (GMM)