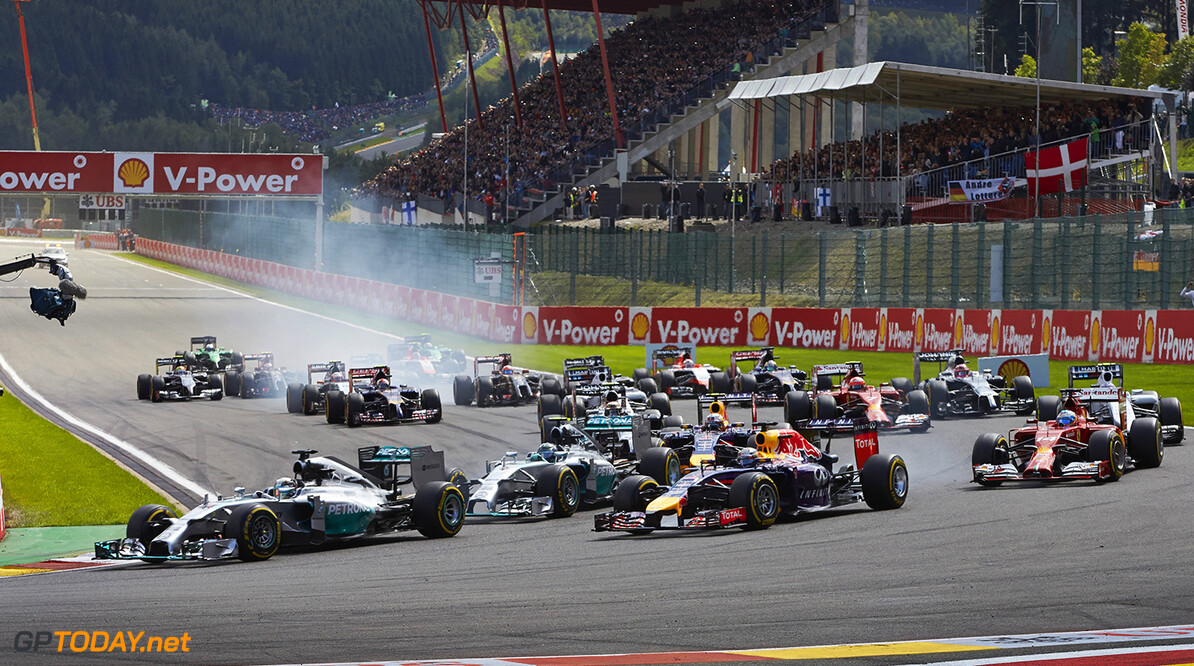 'Engineers predict a big mess at the start in Spa'

F1 engineers are concerned that the FIA's mid-season clampdown on race start procedures has not been properly thought through. Initially, the measure to put more onus on the actual drivers rather than the technology and engineers barking detailed instructions was widely welcomed.

But it will come into effect at next weekend's Belgian grand prix at Spa-Francorchamps -- and according to Auto Motor und Sport, some teams are worried they cannot properly adapt their 2015 systems for the new rules.

"Some," wrote respected correspondent Michael Schmidt, adding that some teams are now 'critical' of the mid-year clampdown. "The FIA has been bombarded in recent weeks with requests from the teams about what is allowed and what is not," he added.

The German magazine explains that the 2015-specification technology was designed to function with sophisticated software that needs to be adjusted for the optimal clutch settings -- which differ from start to start based on a plethora of factors.

So if the driver now gets it wrong, "He will either have a bad start or he will burn it up (the clutch) later in the race," one engineer was quoted as saying. And Force India's team manager Andy Stevenson adds: "The driver will know in advance that he will have a bad start and will not be able to do anything about it." (GMM)