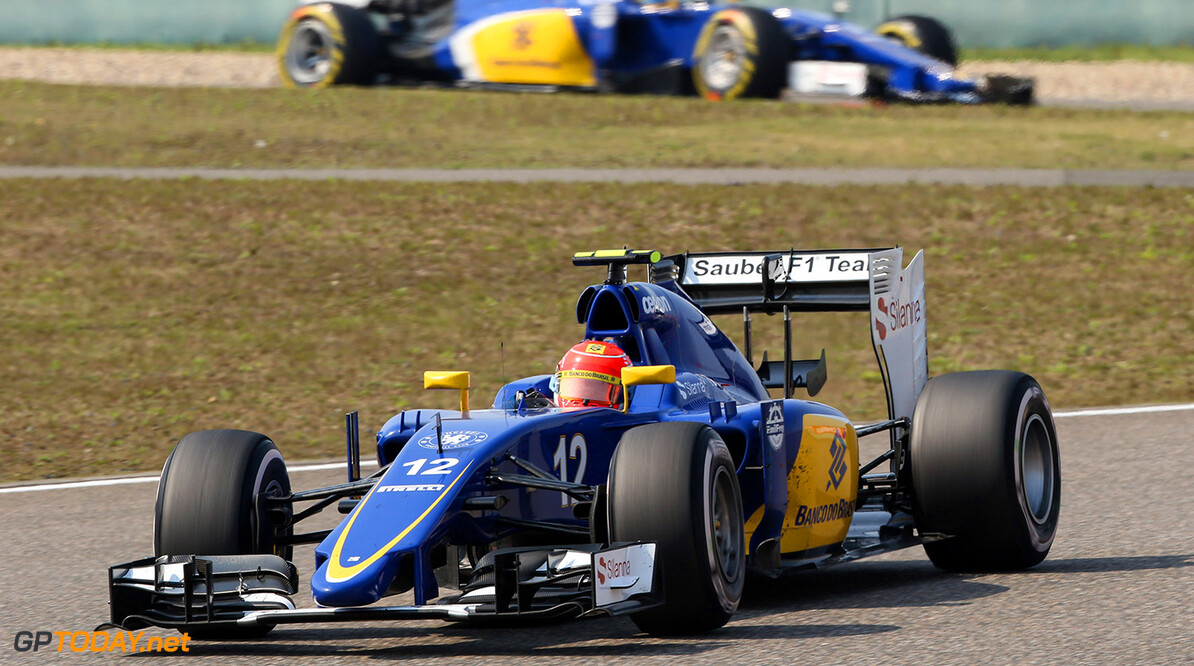 The Sauber F1 Team is pleased to announce the appointment of Mark Smith as its Technical Director. The 54-year old Briton will start on 13th July at the Sauber F1 Team headquarters in Hinwil. He will fit into the technical committee's existing structure.

The technical committee, which consists of the heads of car performance, aerodynamics and the design groups, will keep its current structure. The transparent and efficient working function of this form of organisation has proved itself. Mark Smith will fit into this structure. In this position he will also take responsibility for overlapping tasks, as well as leaving members of the technical committee the space to fully focus on their working areas.

"When I saw the facilities for the first time in Hinwil," said Mark Smith, "I immediately realised the possibilities I would have. The wind tunnel, the supercomputer and the machine shop – everything is on a very high technical level. And not to forget the competence of the team. These facts were compelling reasons and arguments for me changing to Hinwil. The potential of Sauber is enormous, which is not self-evident in a constantly changing Formula One world. The factory in Hinwil has all the requirements to be competitive in Formula One."

CEO and Team Principal Monisha Kaltenborn is pleased about the appointment of Mark Smith and stated: "After talks with the technical committee, we have searched for a Technical Director for the Sauber F1 Team – and found Mark. Mark Smith is an engineer with a lot of experience in Formula One. Above all, he knows the environment in which privateer teams must work and the challenges that are there - and how important it is to keep calm and keep things in perspective. With us he finds technical possibilities on a very high level. We wish Mark a good start for which he has our full support."