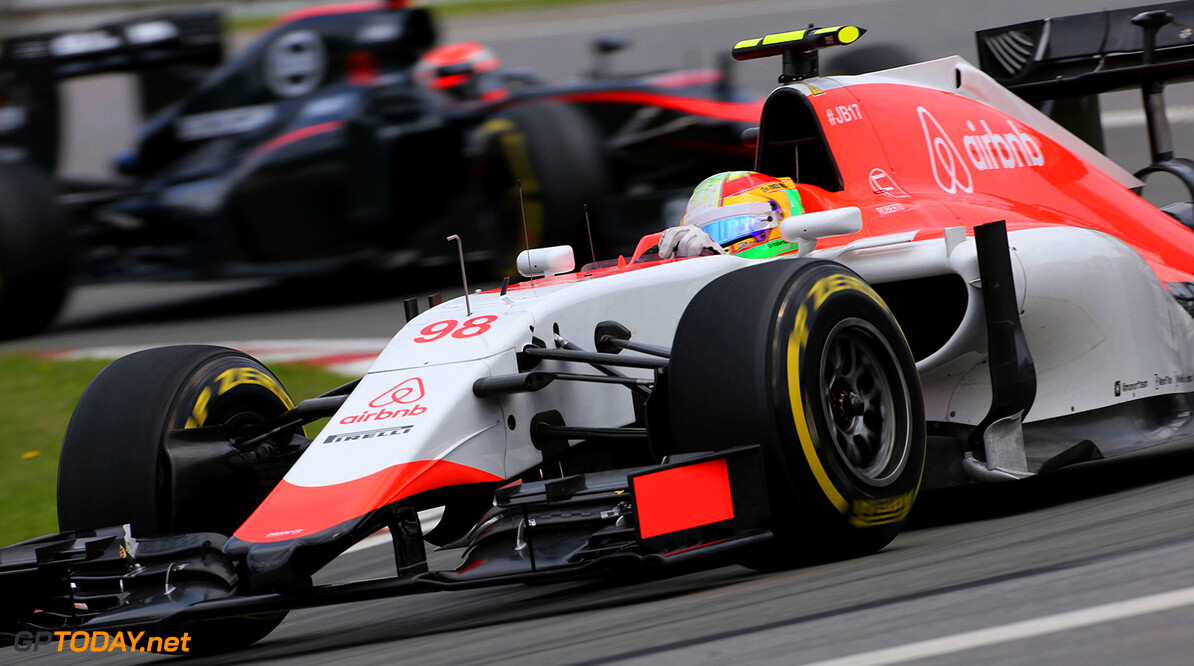 Backmarker Manor is emerging as the front-runner to become Honda's first F1 customer. The Japanese carmaker returned to F1 in 2015 as the works partner for McLaren, with whom it dominated the sport some decades ago.

Honda decided to focus only on McLaren this year, but F1 boss Yasuhisa Arai said recently he was open to adding a customer for 2016.

"If (other) teams want to use our engine or power unit," he said in February, "we can deliver that."

But the opening third of the 2015 season has been difficult for Honda, as it struggles with reliability and performance under the new turbo V6 'power unit' regulations.

Manor, however, could be a potential customer for Honda, Speed Week reports. Currently, the team is powered by year-old Ferrari engines in the wake of the Marussia collapse and resurrection.

But Manor appears to have now stopped treading water, hiring the highly experienced Bob Bell as advisor and said to be focusing its efforts on an all-new car for 2016.

Another notable signing by Manor recently was Luca Furbatto, most recently the chief designer at Toro Rosso.

But before that, he spent ten years at McLaren, including as project leader of the 2011 car.

"Luca is a guy with a huge amount of experience," said Lowdon, "so that's going to strengthen the design side of the business."

Rumours of a link between McLaren-Honda and Manor are not new, although Woking has denied it wants to set up a 'B' team.

But it should be noted that McLaren is still owed money from the Marussia collapse, with documents late last year showing a debt of $11 million.