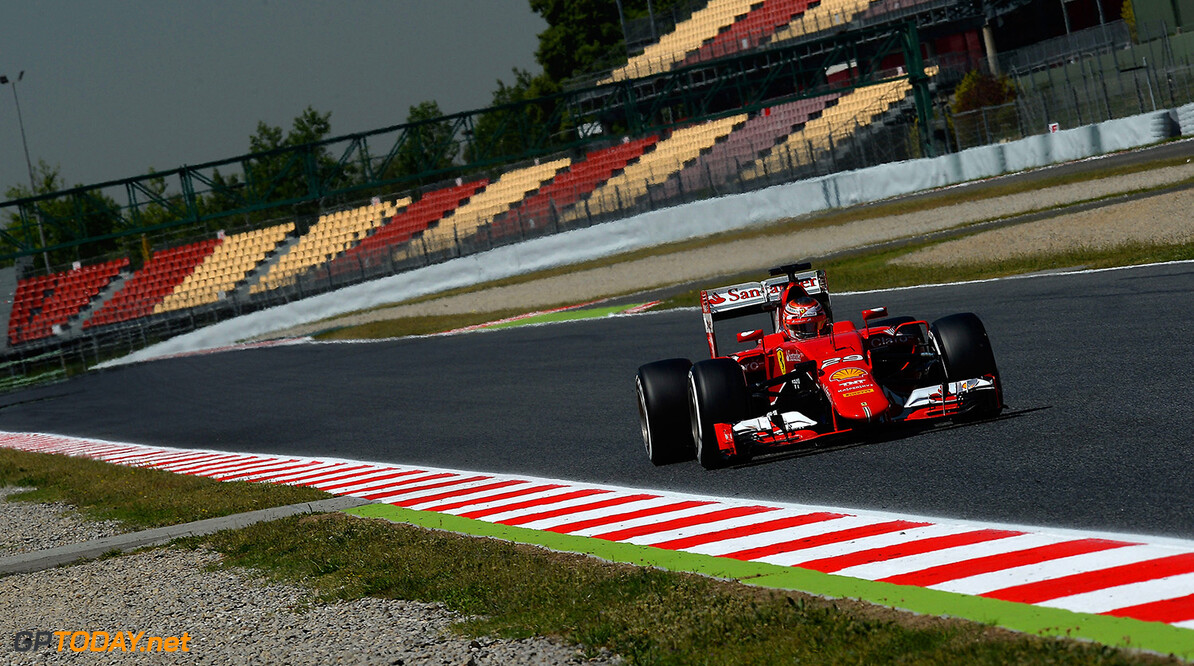 Ferrari will try again with its new bodywork package in Monaco this weekend, former double world champion Mika Hakkinen believes. The resurgent-in-2015 team had headed to Spain with the significant upgrade and high hopes, only to find that the gap to Mercedes only blew out. "We need to understand if it is related to the (Barcelona) track," boss Maurizio Arrivabene said, "or if it is related to us."

Indeed, Ferrari became so lost in Barcelona that Kimi Raikkonen's weekend was sacrificed as the Finn was tasked with running the old specification alongside Sebastian Vettel's new. "That's a very difficult situation," Hakkinen, the 1998 and 1999 title winner, told his sponsor Hermes in an interview. "Ferrari would certainly have closely analysed things before Monaco, to see if the new parts do bring any real benefit. But I do believe that both drivers will from now on be using the new package."

At the post-Barcelona test, reserve Esteban Gutierrez was at the wheel as Ferrari conducted that analysis, and media sources confirm that the team was able to verify the expected 'numbers' promised by the wind tunnel and simulator. The Mexican driver confirmed: "We were looking to validate the new aerodynamic package and we managed that. It was a case of understanding how to improve the car's setup to better suit the new solutions we ran in the last race and that's what we did," Gutierrez added.

An Italian media source told us: "Both Gutierrez and Raffaele Marciello were able to tell the team not only that the new package is better, but that it is significantly better." (GMM)