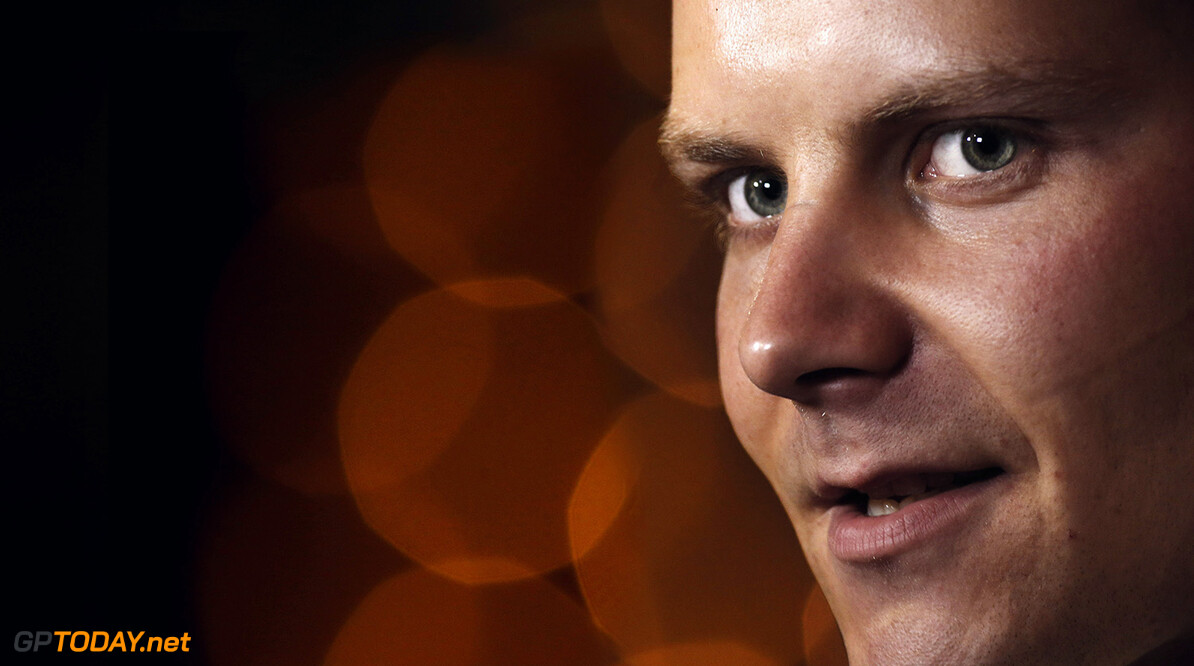 A Finnish media source has hit back at rumours Valtteri Bottas is closing on a switch to Ferrari. Italian sources this week reported that the Williams driver could replace fellow Finn Kimi Raikkonen at Ferrari next year, and may even have already signed a pre-agreement.

But Oskari Saari, a well-connected commentator for Finnish television MTV3, said he believes the rumours are not true, "and I have pretty good sources on this issue". "Williams has an option on Bottas for next season, and basically it would prohibit any such preliminary agreement (with another team)," he explained.

"Of course people always go behind backs, but I understand he denies making any other commitments before the team (Williams) has made a decision to use the option or not," Saari continued.

However, he said a Ferrari switch for Bottas cannot be completely ruled out, despite the fact he is managed by the Mercedes team boss Toto Wolff. "Ferrari has an option on Kimi Raikkonen," said Saari, "so if they do not want to proceed with Kimi, they will look at the next-best options and Valtteri is definitely among them. But at this stage, to my knowledge there have not been any agreements signed." (GMM)