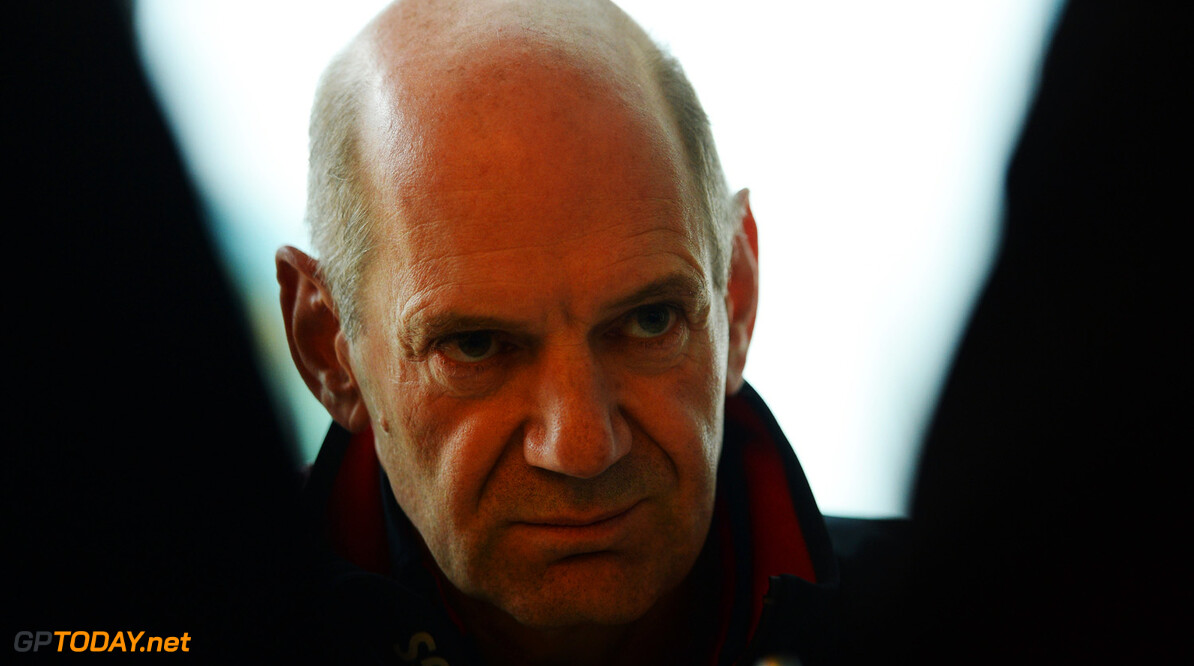 Newey vows to stay 'in the loop' at Red Bull Racing

Red Bull is playing down the likely effect of Adrian Newey's diminished involvement. Although the sport's best paid and most highly rated engineer is staying with Red Bull at Milton Keynes, he will be heading a new division that will focus on projects like Ben Ainslie's America's Cup bid.

So after Red Bull's defeat to Mercedes in 2014, and the loss of world champion Sebastian Vettel to Ferrari, team boss Christian Horner insists the team still has a "great lineup" for 2015. "We've got strength in depth and some real talent," he told Sky. "A lot of teams have been chasing after that talent but we've managed to hang onto it."

In light of the America's Cup news, however, Newey said that while he remains "part of the team", he will be "less hands on" in 2015. But he told PA Sport news agency: "I'll be attending half a dozen races or so. I want to keep in the loop, so in the mentoring, advisory role I'm fresh enough that I'm able to keep on top of that. I'll certainly be in Melbourne and a few after that, the key ones, the ones that tend to pose the biggest engineering challenges," Newey added.

He also expressed confidence in his successors at Milton Keynes, saying Red Bull is being left in good hands. "They're a very good bunch," said the 55-year-old. "What is happening is well timed as they've been developing as a team very well and now it's time for them to really step up to the plate," added Newey. (GMM)
F1 News Sebastian Vettel Ferrari Mercedes
.