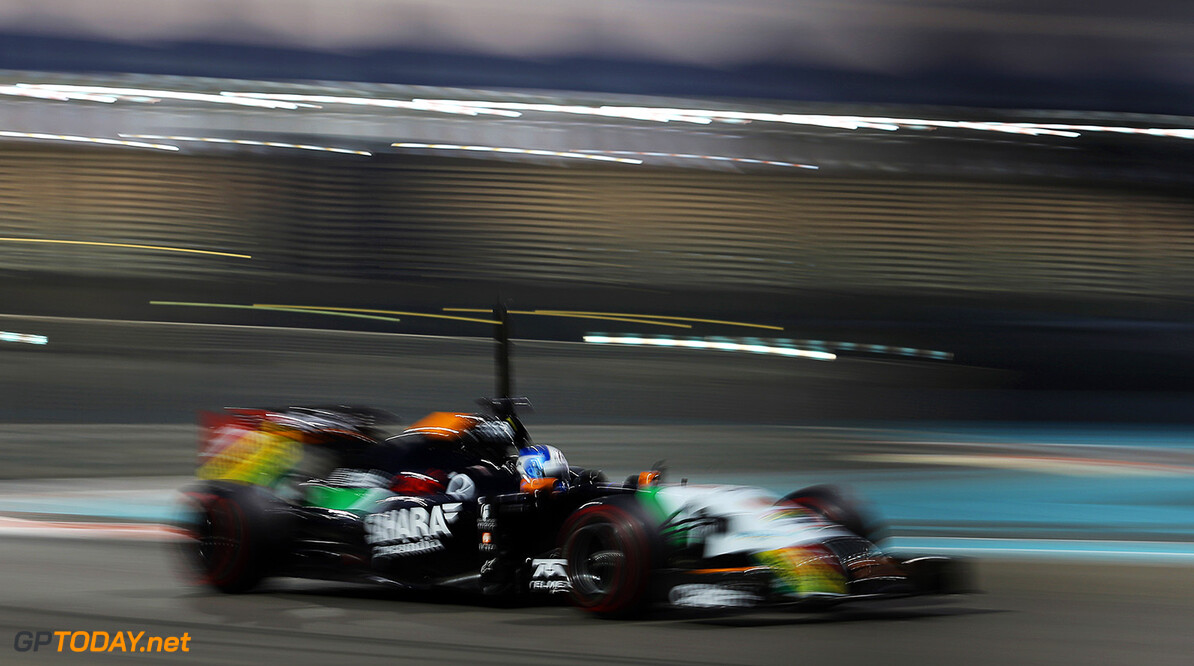 Palmer frustrated GP2 title is not enough for F1 seat

Jolyon Palmer has expressed frustration that his new GP2 title has not proved an instant ticket to formula one. The son of former F1 driver Jonathan, 23-year-old Briton Palmer is in the running for a Force India reserve role, but Speed Week reports that he may still be required to raise some sponsorship funding.

On the other hand, the significant Banco do Brasil backing enjoyed by Felipe Nasr has earned the Brazilian driver his grand prix debut next year with Sauber. That is despite the fact Nasr was beaten to the 2014 title not only by champion Palmer, but also the McLaren protege and runner-up Stoffel Vandoorne.

"It is disheartening to see drivers I have beaten on the track so easily get a seat in formula one," Palmer is quoted as saying. "That's the reality of formula one at the moment but it sends the wrong message," he added. "It creates the impression that F1 doesn't need the best drivers." (GMM)
F1 News Felipe Nasr Jolyon Palmer Stoffel Vandoorne Force India McLaren Sauber
.