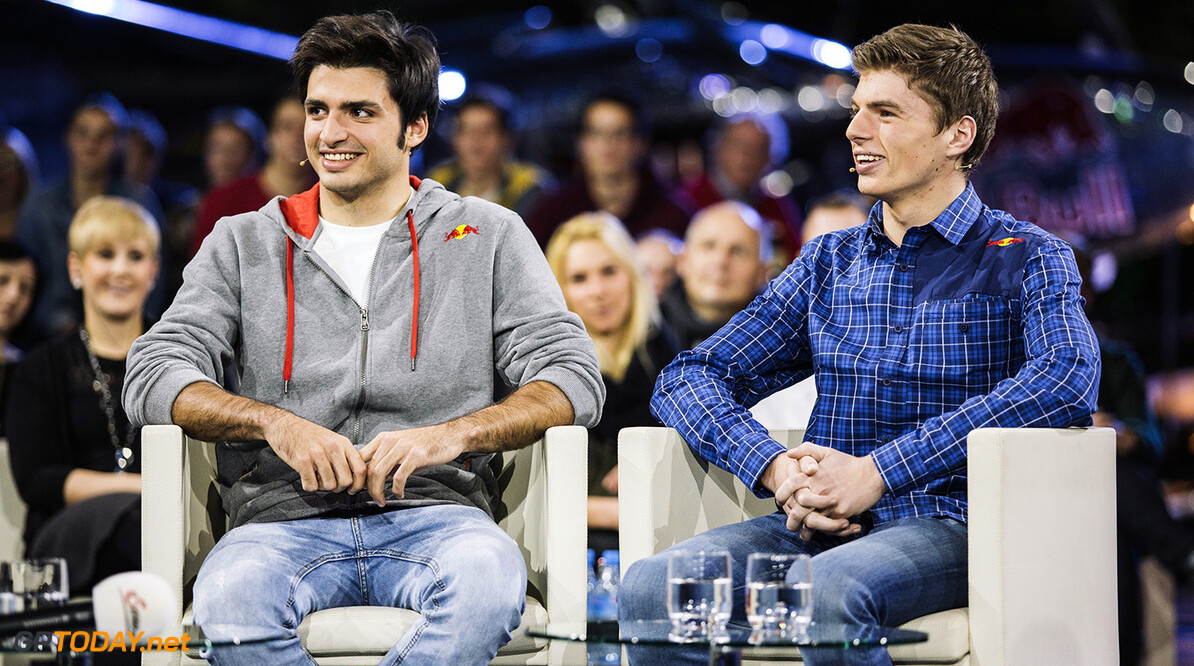 FIA clamps down on requirements for super licence

Max Verstappen could be the first and last 17-year-old to ever start a grand prix. That is because, following the inexperienced Dutchman's controversial signing by Toro Rosso for 2015, the FIA is clamping down on the requirements for obtaining a mandatory super licence credential.

Verstappen, the son of former Benetton driver Jos, will be unaffected by the changes, which look set to be introduced only in 2016. Indeed, the young driver's preparation for his 2015 debut is already well advanced, and this week he returned to the wheel of a 2012 car at a rainy Imola track in Italy. But a driver in exactly the same situation in 2016 would not be allowed to make his debut.

Verstappen is not yet old enough to drive a normal road car in his native country, and so the FIA will require that its F1 drivers hold "a valid driving licence" from 2016. Not only that, F1 drivers will have to be at least 18 years old.

Verstappen would also fail the incoming requirement of needing to spend at least two years in "minor Formulas". In his first season out of karts, the 17-year-old finished third in this year's FIA European F3 championship. (GMM)
F1 News Max Verstappen
<< Previous article Next article >>
.