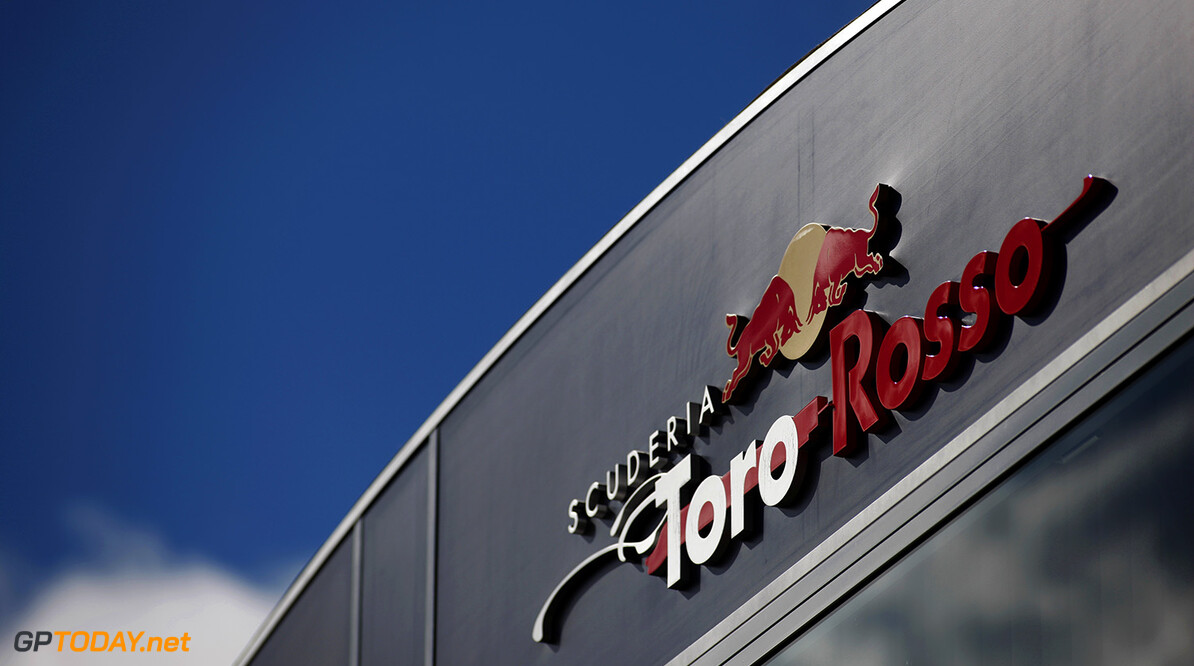 Toro Rosso to reveal driver on Servus TV on Monday

Red Bull will announce the identity of Jean-Eric Vergne's successor at the junior team Toro Rosso in the coming days. 24-year-old Vergne, the Faenza based team's driver for the past three seasons, revealed on Wednesday that he will not be rookie Max Verstappen's teammate in 2015.

The big favourite to replace him is Spanish rookie Carlos Sainz jr, the new Formula Renault 3.5 champion whose father and namesake is the world rally legend. That is despite Dutch 17-year-old Verstappen saying recently that he would prefer to be paired with the more experienced Vergne for his debut F1 season.

But Verstappen has now told Spain's AS newspaper: "I heard something that it could be Carlos, but in the end it will be Red Bull that decides and I just have to focus on my work. It's good to have someone experienced beside you, but I trust the people here," he added. "I spoke with Carlos here (in Abu Dhabi) -- he's a very nice guy. Whether he will be my teammate or not I don't know but we would work well together," said Verstappen.