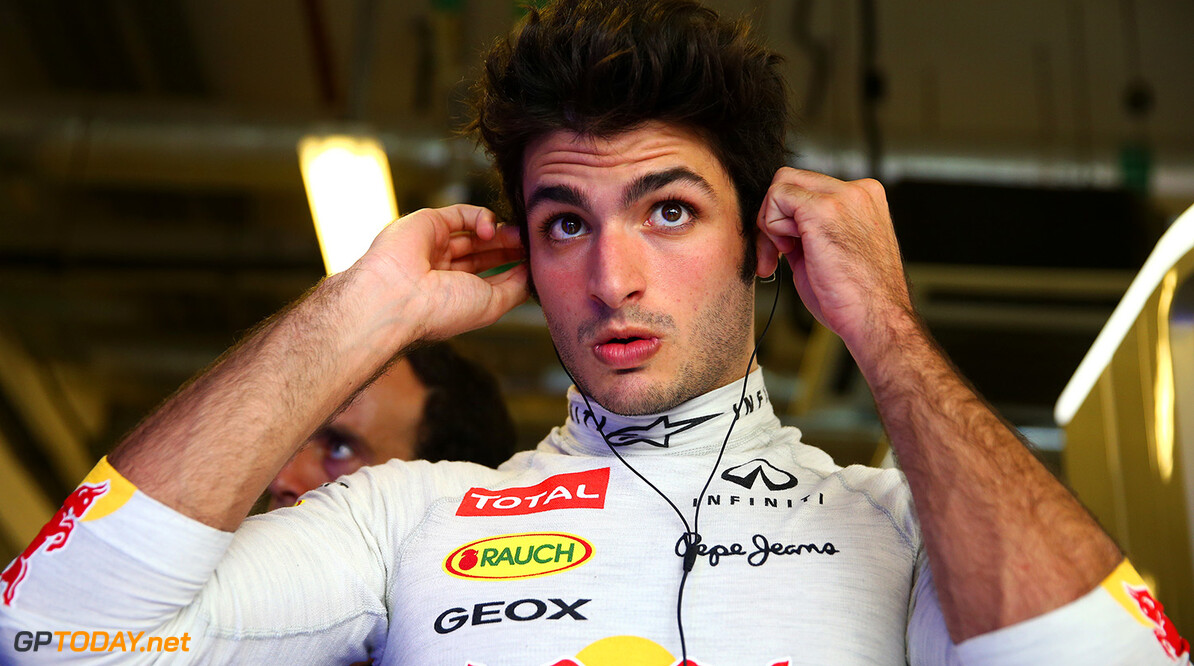 Carlos Sainz jr has denied he already knows he will make his F1 debut with Toro Rosso next year. Spanish and French media reports have suggested team owner Red Bull has now decided to replace the experienced Jean-Eric Vergne with the Spanish rookie in 2015.

But as he tested for Red Bull in Abu Dhabi on Tuesday, the 20-year-old new Formula Renault 3.5 champion said: "I have no idea about the future." Sainz told Europa Press that he used the Abu Dhabi outing, a reward for winning the Formula Renault 3.5 series this year, to try to influence the decision "and I hope it is for me". "But I have to wait," he added. (GMM)
F1 News Carlos Sainz Jr Renault
<< Previous article Next article >>
.