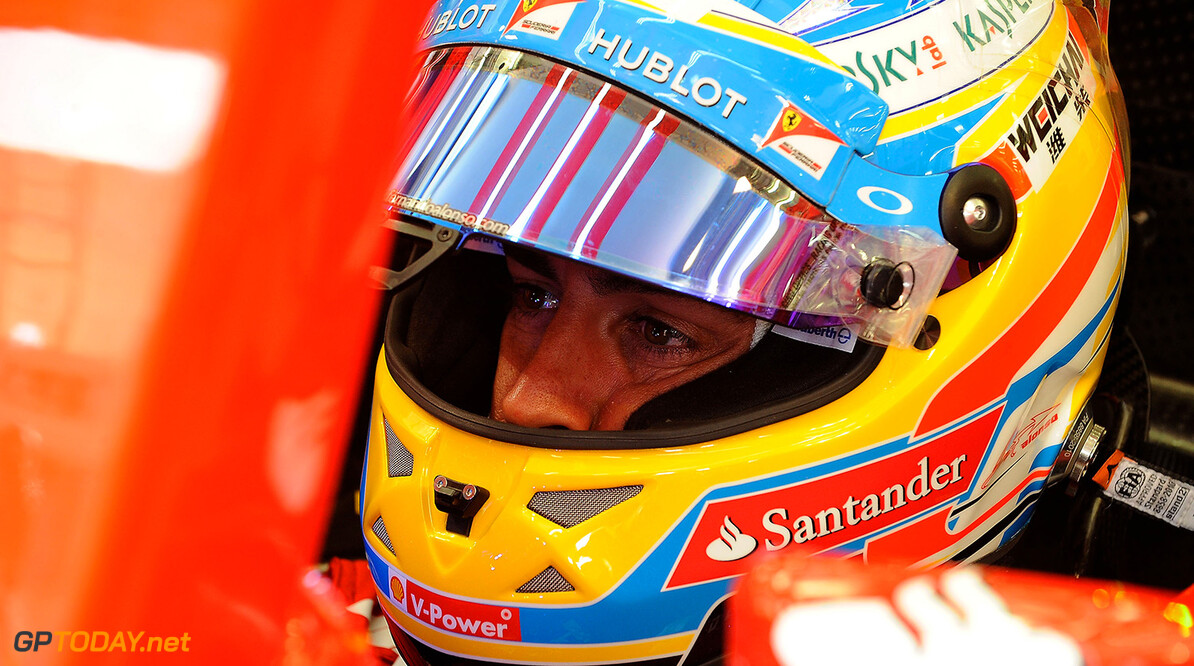 Fernando Alonso admitted on Thursday that his plans to launch a professional cycling team in 2015 have been delayed. "It was my intention to start in 2015," reports including the Dutch newspaper De Telegraaf quote him as saying in Brazil, "but due to various circumstances it is not happening at the moment."

It is believed the main problem is with the company that was set to sponsor the F1 driver's team. Talks may now be taking place between the Spaniard and Gerard Lopez, the owner of the Lotus F1 team. As he fended off speculation about his impending departure from Ferrari in F1, Alonso admitted at Interlagos that Lopez "said we were talking, which is true but it's for a project outside formula one". As for the cycling project, "I continue to believe that cycling can be combined very well with formula one, but it is something for the future," Alonso insisted. (GMM)
F1 News Fernando Alonso Ferrari Lotus F1
.