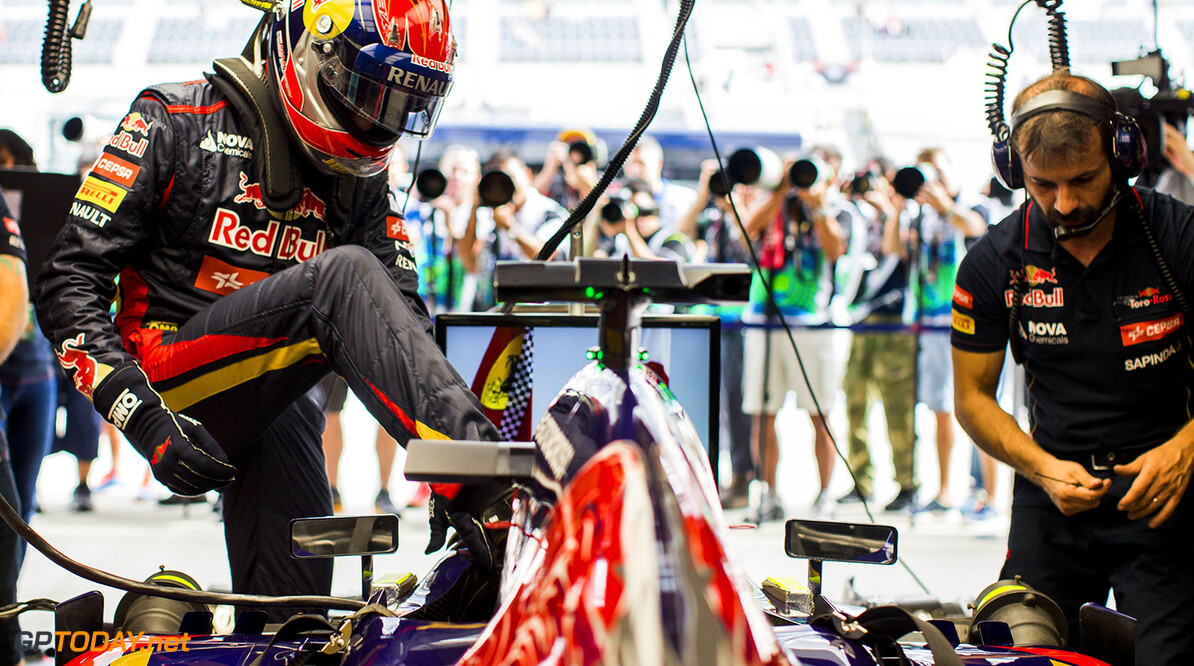 Max Verstappen says he would prefer to be Jean-Eric Vergne's teammate next year. Red Bull, the owner of Toro Rosso, is yet to decide whether the experienced Frenchman Vergne, 24, will get one more year at Faenza, or if the new Formula Renault 3.5 champion Carlos Sainz jr will be promoted.

Sainz, 20, is waiting impatiently. "I have no plan B," the Spaniard told Marca sports newspaper on Thursday. Insiders believe it is likely Red Bull and Toro Rosso officials will eventually decide it makes more sense to keep Vergne for now, given that Sainz alongside 17-year-old Verstappen would be an unprecedentedly young and inexperienced pairing.

Verstappen agrees. "For the team I think it would be better to have one experienced driver," he said in Austin. "It would be better for me if it is Jean-Eric, because of his experience and also because he is a talented driver and a nice guy. I think he deserves to stay," the Dutchman, set to return to Friday morning duties in Austin on Friday, added.