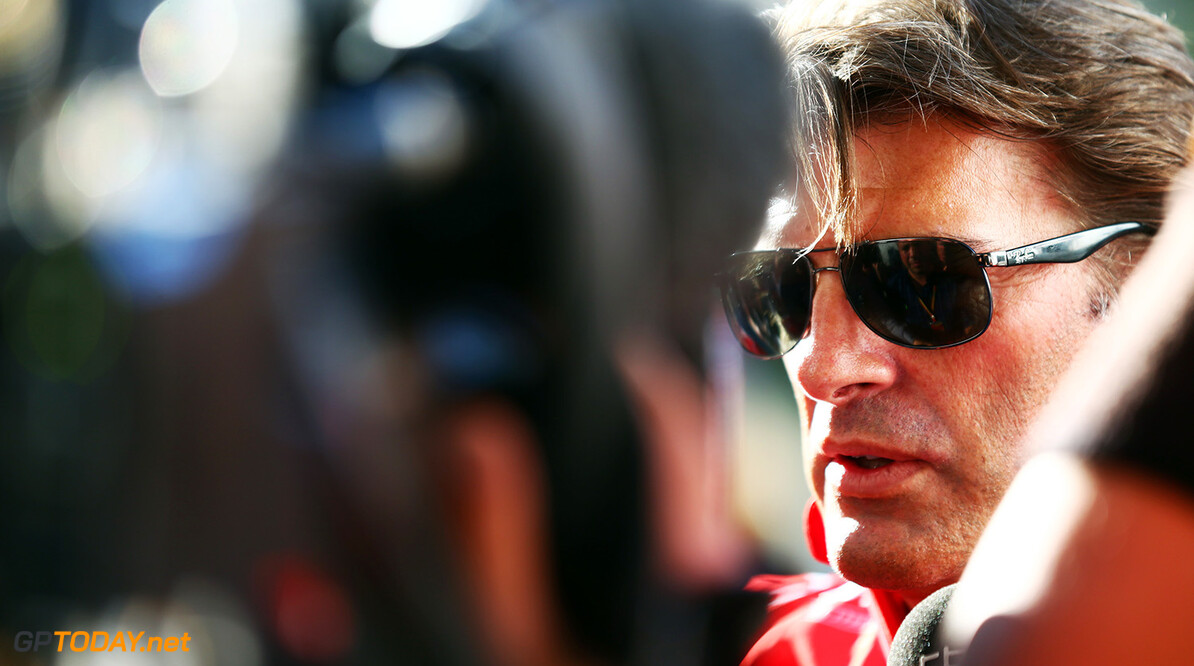 Marussia looks set to join Caterham in entering administration, the Daily Mail reports on Sunday. After Bernie Ecclestone said he will allow the struggling backmarkers to sit out the next Austin-Brazil double header, F1 business journalist Christian Sylt now reveals Marussia's operating company has "filed a notice with the High Court saying that it intends to appoint an administrator".

It leaves F1 supremo Ecclestone in the awkward situation of no longer being able to guarantee race promoters a minimal grid of 20 cars.

The solution could be a rule written into teams' commercial contracts with Ecclestone that forces big teams to supply third cars to F1's most struggling outfits.

"So if, for example, Sauber disappeared, a team could do a deal with Sauber," Ecclestone told Sylt.

"The team wouldn't have to go under then would they? If Red Bull decided they would give a car to Caterham for example that could solve their problem."

But even though the grid looks set to fall to just 18 cars immediately, Ecclestone said the controversial measure will not necessarily come in now.

"We don't have to introduce a third car at this stage because they (Caterham and Marussia) can miss a couple of races.

"They lose any money they would have got for those races but they don't lose their position in the championship," he said.