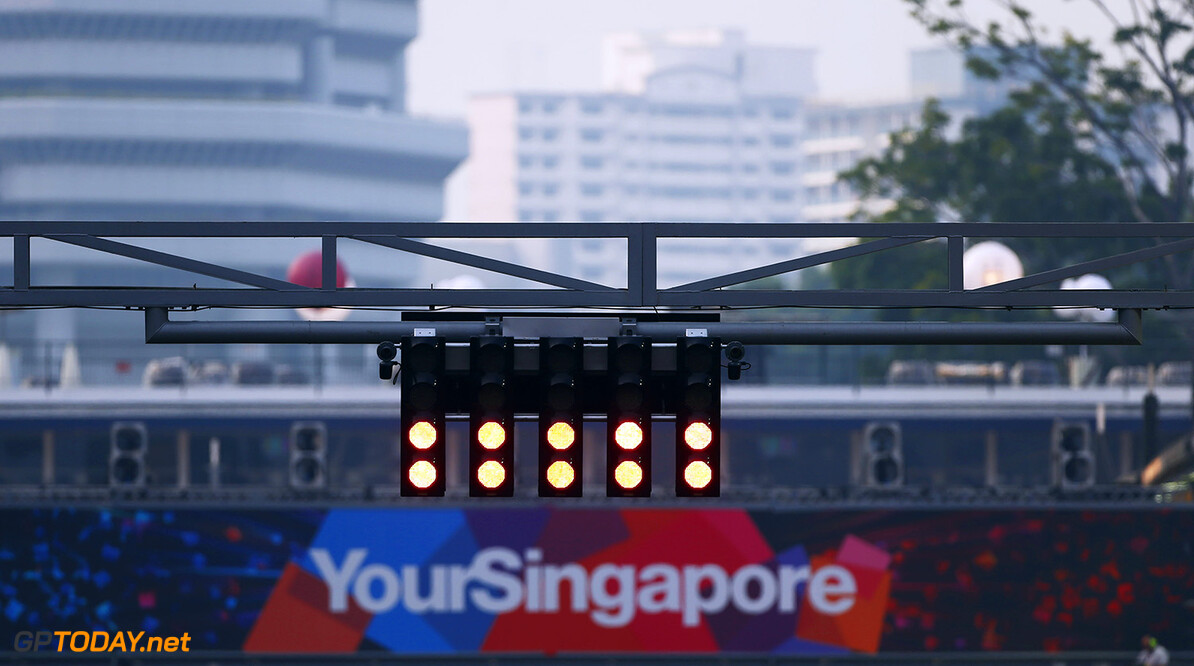 Drivers are allowed to gamble on making a false start in formula one, the FIA's Charlie Whiting has confirmed. At Monza, some observers were both amazed and bemused when Lewis Hamilton reacted to the five starting lights to the tune of 0.05 seconds.

Germany's Auto Motor und Sport said it is "virtually impossible" that the Mercedes driver legitimately reacted to the lights, as the minimum human reaction time is much longer. In athletics, a sprinter for example will be deemed to have made a false start if their reaction time is better than 100 milliseconds.

But Whiting said Hamilton did not jump the start at Monza. "For us it's not like athletics," he told the German magazine. "We proceed on the basis that anyone who tries to anticipate the start takes the risk of incurring a penalty. But if he does take the risk and takes off just as the lights go out, he's lucky," Whiting added. (GMM)
F1 News Lewis Hamilton Mercedes
<< Previous article Next article >>