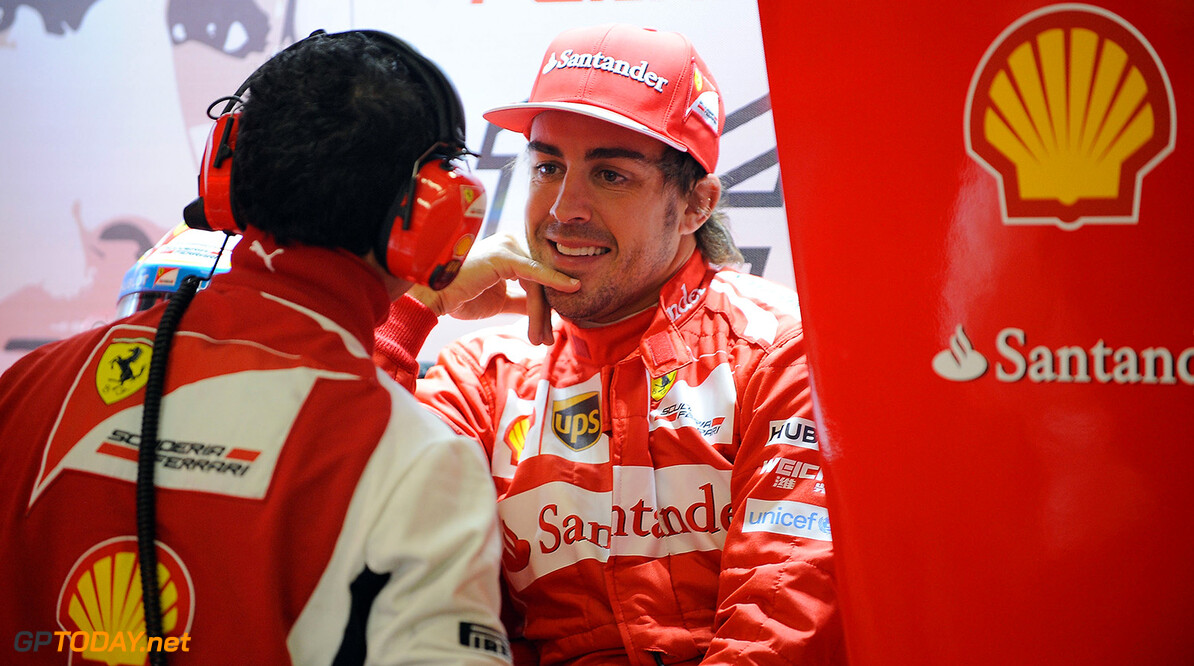 Even with much of the F1 world on the long-haul return to Europe, the silly season continued to churn on Monday after the Singapore grand prix. Fernando Alonso is still the main character, even though he is technically under contract to Ferrari for 2015 and beyond.

But there is high speculation either the frustrated Spaniard can trigger a performance-related exit clause, or that McLaren's new works partner Honda is prepared to spend millions to simply break Alonso's contract and sign him up for 2015.
More about Ferrari


Italy's respected La Gazzetta dello Sport on Monday said Alonso has even now told Ferrari that he intends to leave. That would tie in perfectly with his claims that he might have news about his future in a couple of weeks, and rumours Honda's ideal backdrop for an announcement would be its very own Suzuka circuit ahead of the forthcoming Japanese grand prix.

McLaren, however, is denying its deliberations about whether or not to keep Jenson Button beyond 2014 are connected to rumours of a Suzuka announcement. "Absolutely not," said team boss Eric Boullier when asked if a driver decision by McLaren might be expected in Japan. "There are no plans to announce anything yet," he is quoted by Sky.

Curiously, the latest speculation from the McLaren camp is that Button is in fact set to get at least one more year at Woking. Boullier is even hinting that a decision about McLaren's 2015 pairing is now made. "More or less yes," he said. "More or less it is open and more or less it is decided. Please don't twist my arm," the Frenchman smiled.

Giving even more hints now is Button himself, after weeks of obviously worrying that McLaren's eventual decision could in fact end his F1 career. Suddenly, the 34-year-old is sounding confident. "I'm not worried in any way about that," he is quoted by the Guardian. "I'm pretty happy I'll be here next year, and I feel I'm doing a good job right now."

Button is also now talking openly about reuniting with his old employer Honda, who will be McLaren's works partner in 2015. "I know Honda will be giving everything to be competitive from the word go," he said. (GMM)
F1 News Fernando Alonso Jenson Button Ferrari McLaren Honda
.