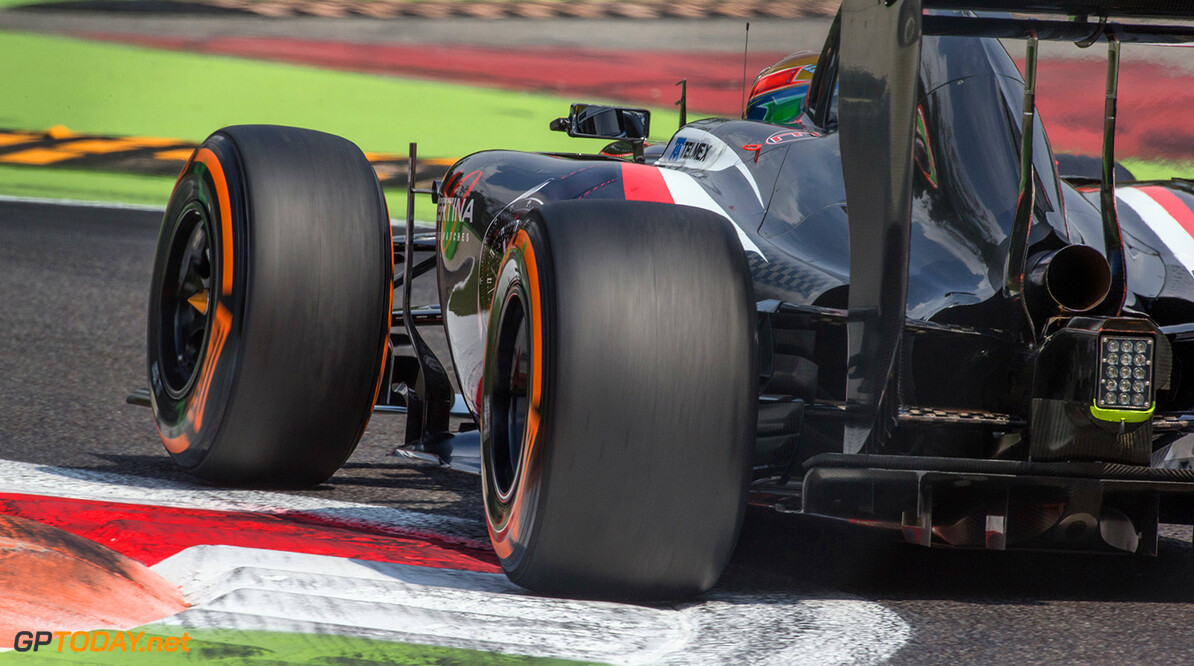 Sauber is quiet amid reports the Swiss team is being sold to the Canadian retail billionaire and racing enthusiast Lawrence Stroll. On Sunday, a report emerged in Germany that said Stroll, whose son Lance is part of Sauber engine supplier Ferrari's driver academy, is in talks with the obviously financially-struggling Hinwil based team.

And it is believed the subsequent report at Motorsport.com was based on sources close to Stroll himself, who is associated with famous fashion brands including Michael Kors, Tommy Hilfiger and the Red Bull sponsor Pepe Jeans. He also owns the former F1 circuit at Mont Tremblant, and numerous Ferrari road cars.

But the well-connected Swiss F1 veteran Roger Benoit, who writes for Blick, was cautious on Sunday amid the reports. "We have seen other sale attempts fail," said Benoit. "Stroll is also associated with Lotus. As was the case over a year ago with (Sauber's deal with) the Russians, let's wait." And 20min.ch, a respected Swiss news outlet, quoted team founder Peter Sauber and boss Monisha Kaltenborn as saying: "No comment." (GMM)
F1 News Lotus F1 Ferrari Sauber
<< Previous article Next article >>
.