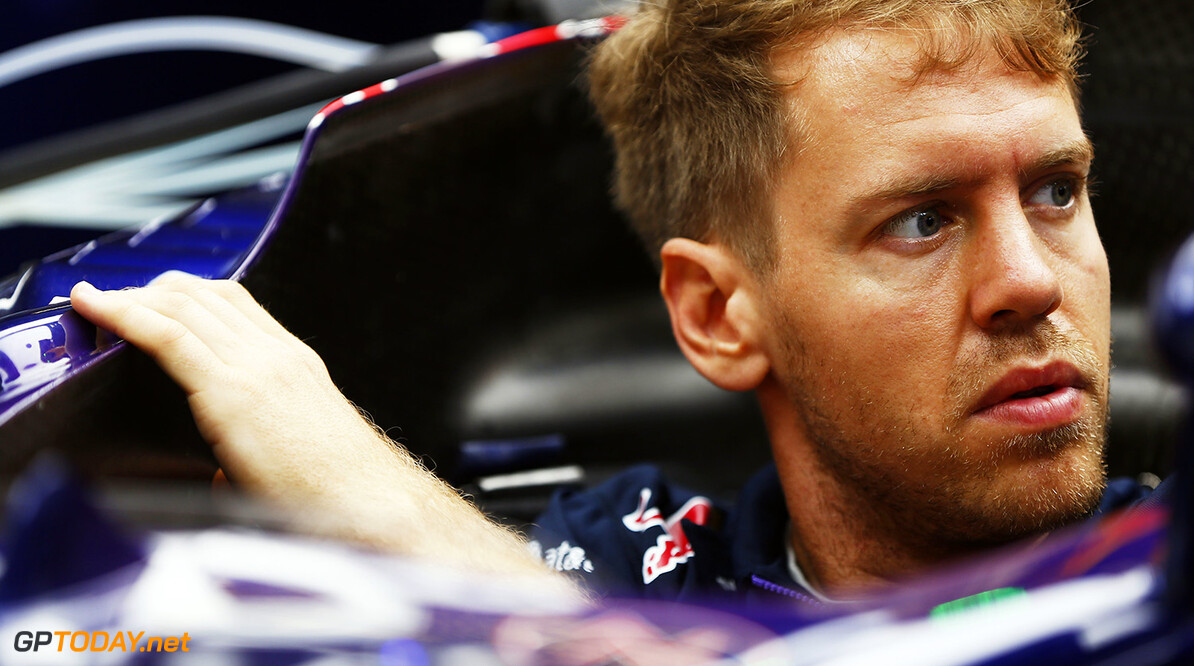 Vettel buys father a Ferrari California as a gift

At grands prix, 27-year-old Vettel commutes to and from the circuits in a road car supplied by Red Bull's title sponsor Infiniti. But for a gift to his father Norbert, Vettel chose the iconic colour red and the personalised number plate HP N1 -- 'HP' representing his birthplace Heppenheim, and 'N1' for Norbert.

"A sign of a future at Maranello? Who knows!" read the Gazzetta report. "In 1995, Michael Schumacher was seen roaming the streets of Monaco at the wheel of a F355. And we know how that turned out." (GMM)
F1 News Sebastian Vettel Ferrari
<< Previous article Next article >>
.