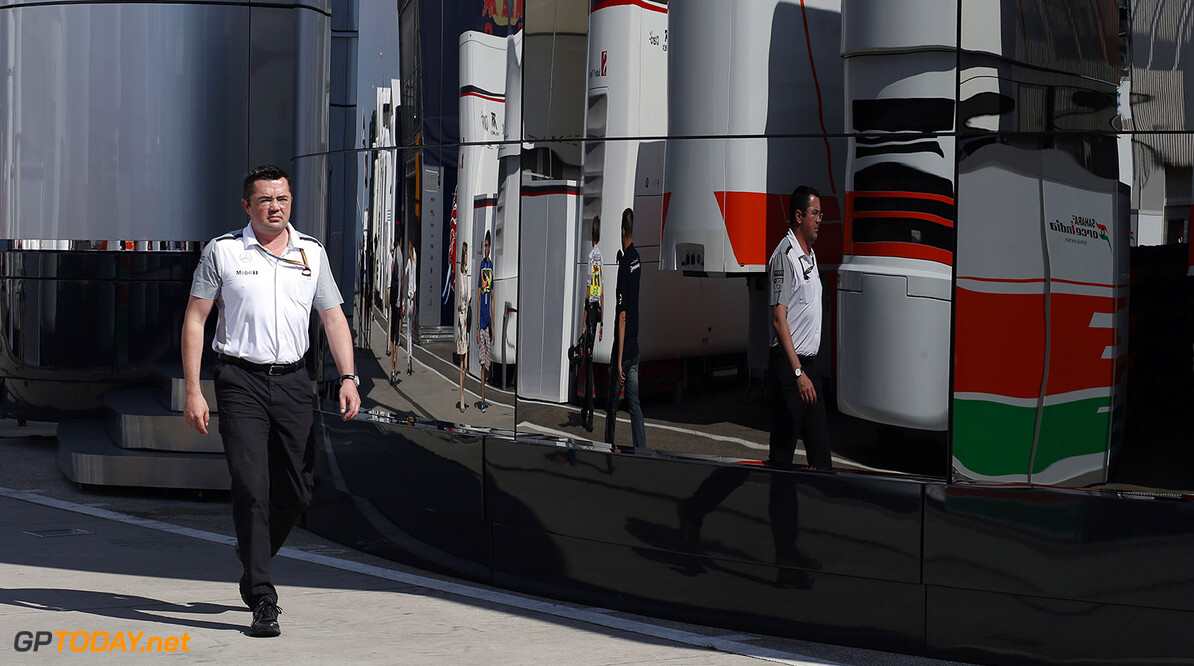 McLaren's current car is a "rolling laboratory" for the start of the works Honda era beginning in 2015. That is the news of team boss Eric Boullier, who arrived at Woking this year and is overseeing the British grandee's struggle to even stay in the top five constructors in 2014.

This season is the last in McLaren's long and successful partnership with Mercedes, even though the relationship is no more than a mere customer pairing in 2014. McLaren lies behind its usual top-team protagonists at the mid-season point, but also behind Mercedes' other customers Williams and Force India.

Still, Frenchman Boullier said the team is not giving up on developing the MP4-29. "We see this year's car as a rolling laboratory for the coming season," he is quoted by Speed Week. "What we do this year has great relevance, because according to the rules the mounting points of the engine and transmission are the same next year, even if you change engine partner. So most of our improvements this year will have a direct impact on the design of the next McLaren." (GMM)
F1 News McLaren Force India Mercedes Williams Honda
<< Previous article Next article >>
.