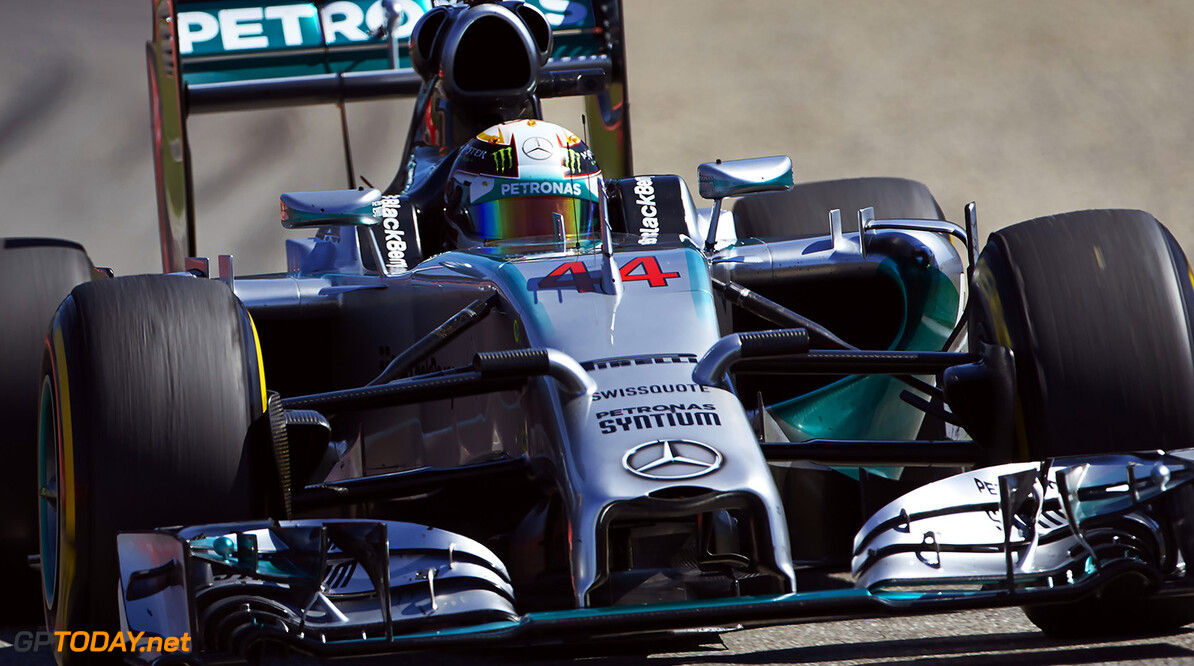 Mercedes has slammed as "unacceptable" the failure of Lewis Hamilton's Brembo brand brake disc during qualifying at Hockenheim.

The big crash in Q1, leaving the Briton winded and with bruised knees, further dents Hamilton's championship charge by leaving him well down the grid.

But he will almost certainly fall to the very back at Hockenheim, because Mercedes will need to revert to the maker of Nico Rosberg's brake discs - Carbon Industries - for safety reasons ahead of the German grand prix, and therefore fall foul of 'parc ferme' rules on Hamilton's Brembo-spec car.

"It is impossible to determine in such a short time why the disc has broken," said Toto Wolff.

It is believed Mercedes is arguing Hamilton's car should be exempt from the 'parce ferme' penalty because the change is being done on safety grounds.

In fact, Hockenheim was not Mercedes' first Brembo disc failure in 2014, as it emerges Rosberg had a similar problem in the Barcelona test.

"Brembo promised to reinforce this material but that it now happens again, is unacceptable," he is quoted by Germany's Auto Motor und Sport.

"We will not use these brakes in the race," Lauda confirmed.

That is a further blow to Hamilton, with both the Briton and his teammate Rosberg confirming they choose the brand of disc at grands prix based entirely on "feel".

As is fairly standard practice at Mercedes, the Brembo discs on Hamilton's car were changed between the end of Saturday morning practice and qualifying.

"This product (Brembo) is a little more aggressive, but that is no explanation or excuse for something like this to happen," said Wolff.

Auto Motor und Sport reports that other Brembo users in F1 have also had problems in 2014, including Toro Rosso, Sauber, Marussia and Caterham.

It is understood the Italian company has recently had to change one of the suppliers of its materials.

Ferrari, however, has reportedly had no problems in 2014, having stockpiled a supply of 2013-spec Brembo discs.

No matter the reasons, Hamilton has vowed to attack on Sunday, whilst also describing his crash as "another gift" to his title-leading teammate Rosberg.

"With the pace we have, with Nico on pole and he has no one in front of him, by the third or fourth lap he will be several seconds up the road," he said. (GMM)
F1 News Lewis Hamilton Nico Rosberg Ferrari Mercedes Sauber Marussia
.