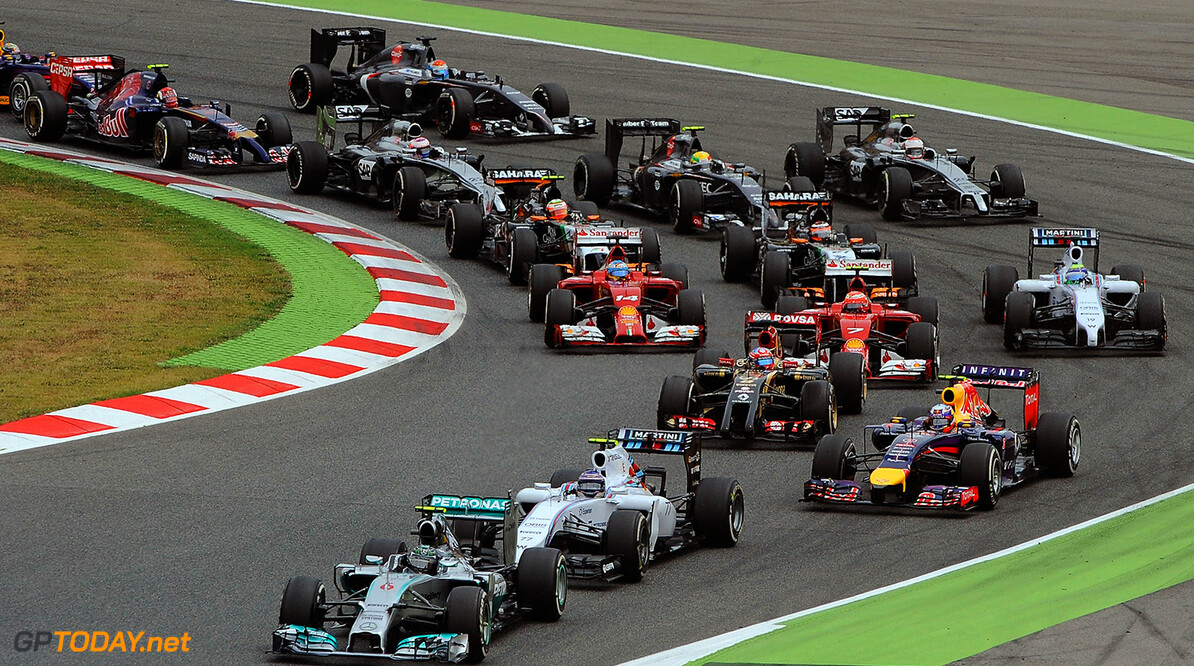 Uncertainty ends as all teams remove FRIC for German GP

The 'FRIC' saga could be nearing an end, as it emerges every F1 team has removed the controversial suspension technology ahead of the German grand prix weekend. Until now, it had not been clear if all teams would heed the FIA's warning about the potential illegality of the systems, or lodge protests against rivals daring to continue to use 'front and rear interconnected' suspension.

But with scrutineering now complete at Hockenheim, the governing body's technical delegate Jo Bauer confirmed that "no car is fitted with a (FRIC) system of any sort". The only question now is whether some teams will be more affected by the FRIC ban than others.

"I hope it brings the field closer to Mercedes," Red Bull's reigning world champion Sebastian Vettel admitted in Germany, "but it's difficult to say. I think it has to be seen this weekend and also probably next week in Hungary. After those two races I think you can have another judgement," he added.

Ferrari's Fernando Alonso said he is not expecting the FRIC saga to have a major impact on the pecking order. "I think little (effect) or nothing," he is quoted by Italy's Autosprint from Hockenheim. It's like going from soft to medium compounds. You go slower, but as a driver it doesn't change much. I think we'll be a couple of tenths slower," the Spaniard added.

Red Bull's Daniel Ricciardo mused: "We need more like a second" to catch up with Mercedes. However, FRIC aside, Red Bull is hoping to gain from another new blend of fuel supplied by partner Total this weekend. Germany's Auto Motor und Sport said the power boost is in the range of one and a half per cent, or about 12 horse power. (GMM)
F1 News Fernando Alonso Daniel Ricciardo Sebastian Vettel Mercedes Ferrari
<< Previous article Next article >>
.