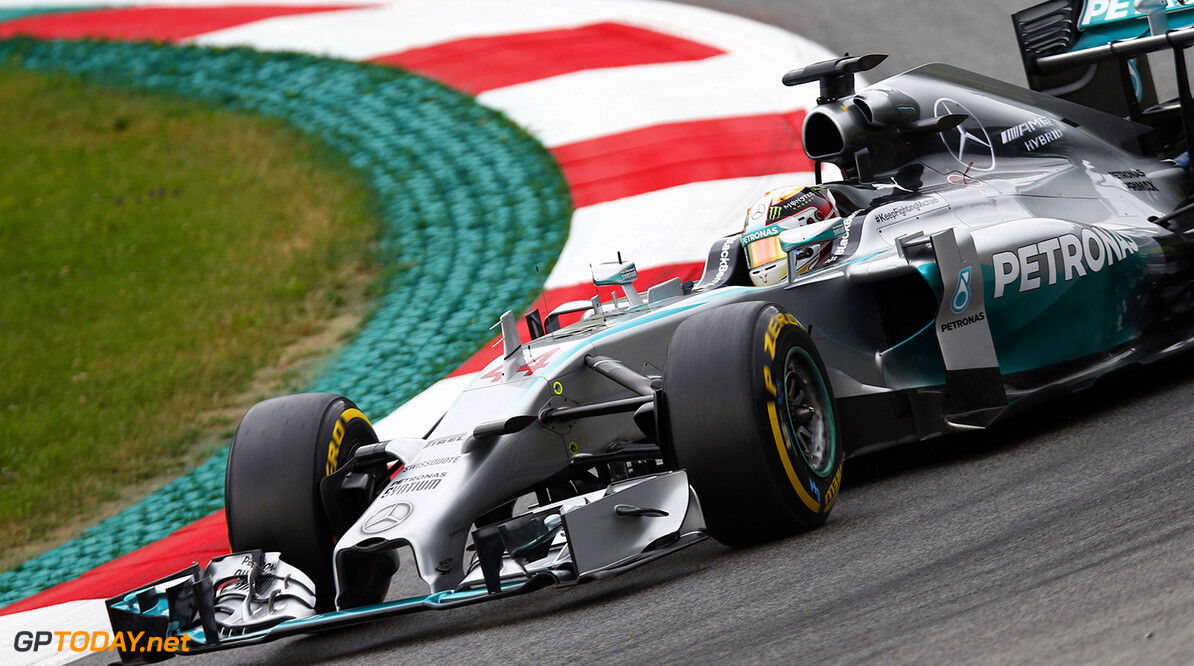 Championship leader Mercedes will remove its sophisticated 'Fric' system from the dominant W05 car for the German grand prix. It is understood other teams - including Red Bull, McLaren, Force India, Toro Rosso and Caterham - are also preparing to run without the hydraulically-controlled suspension aid at Hockenheim.

That is because they fear some rivals might lodge official protests against the technology, following the FIA's announcement that 'FRIC' might in fact be contrary to the technical regulations. But it is believed the system aboard Mercedes' silver car, which has won eight of the nine races so far in 2014, is perhaps the most sophisticated of all, and worth up to half a second per lap.

Still, "It makes no sense to complain," boss Toto Wolff told Germany's Auto Motor und Sport on Wednesday. "Whether it (banning FRIC) makes sense during the season is a moot point. I have my personal opinion, but it doesn't matter. We need to analyse all of the data very carefully in order to be best prepared for the change. Everyone has said that a FRIC ban will hurt us most, but we want to prove that is not the case," Wolff added.

Auto Motor und Sport claims Mercedes conducted trials without 'FRIC' aboard the car at the recent Silverstone test. "The difference between 'with Fric' and 'without FRIC' is not so great," championship leader Nico Rosberg insists. "For sure you notice it, but other teams have also been using it this season. I don't even want to think about it too much. I have the fastest car and I want to win at Hockenheim," the German added. (GMM)
F1 News Nico Rosberg Force India Mercedes McLaren
<< Previous article Next article >>
.