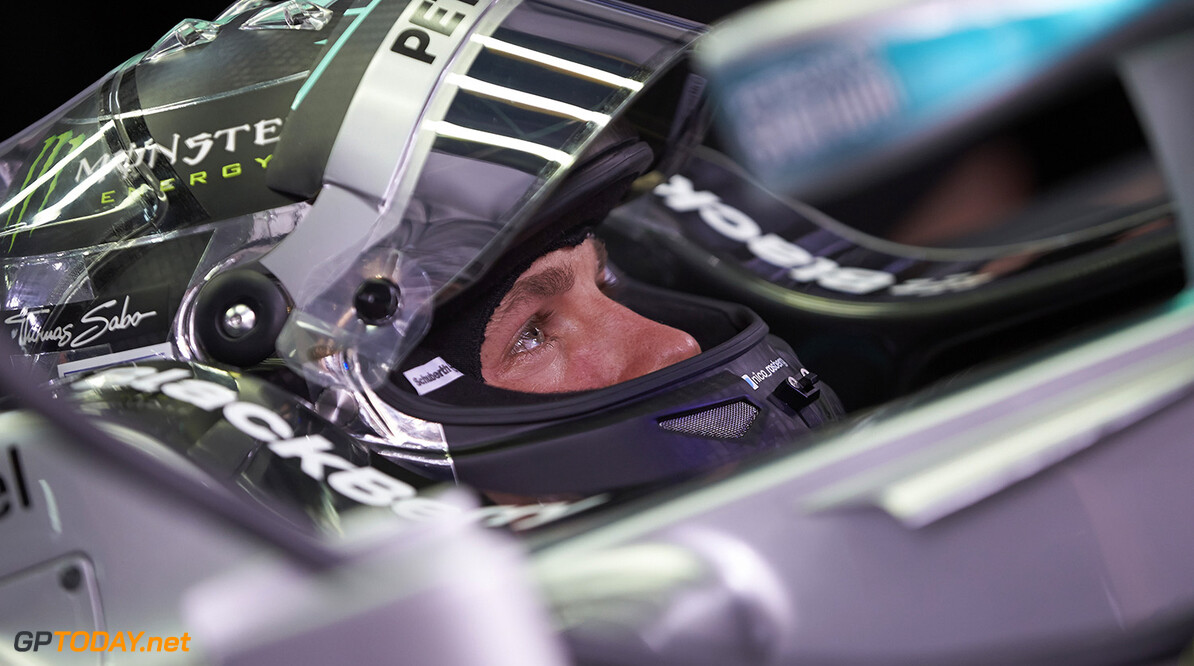 The Mercedes AMG Petronas Formula One Team is delighted to announce that it signed a multi-year contract extension with Nico Rosberg on 14 July 2014. Nico joined the team when the Silver Arrows returned to the sport in 2010 and is currently in his fifth season with Mercedes AMG Petronas. Since then Nico has taken six victories, 17 podium finishes and eight pole positions with the Silver Arrows since 2010. He currently leads the Formula One Drivers' World Championship by four points.

Nico Rosberg: "I am very proud to drive the Formula One Silver Arrow of the modern era. As a German, the heritage of Mercedes-Benz is very special for me, and I am proud to be able to represent the best car brand around the world. It has been a difficult road to get to where we are now - but everybody kept believing and, thanks to the fantastic support from Mercedes-Benz, we are now leading the way in F1. There has been big progress during the past year, building up our structure, management and capability for the future. We have an awesome team and I am confident that we have the right people in place at every level. I'm looking forward to the next years together, when we will keep pushing to win even more races - and, hopefully, championships."

Toto Wolff, Head of Mercedes-Benz Motorsport: "Nico has been part of the Silver Arrows project since day one and he has a big stake in the development of the team since 2010. His speed, commitment and focus have all helped to give clear direction and to drive the team forward. With his performances in 2014, Nico has demonstrated to the outside world what we knew already in the team: that he is one of the very top drivers in Formula One. This new contract brings us important stability and continuity for the future and I am delighted to be able to make the announcement in time for the home race of Mercedes-Benz and Nico in Hockenheim."
F1 News Nico Rosberg Mercedes
<< Previous article Next article >>
.