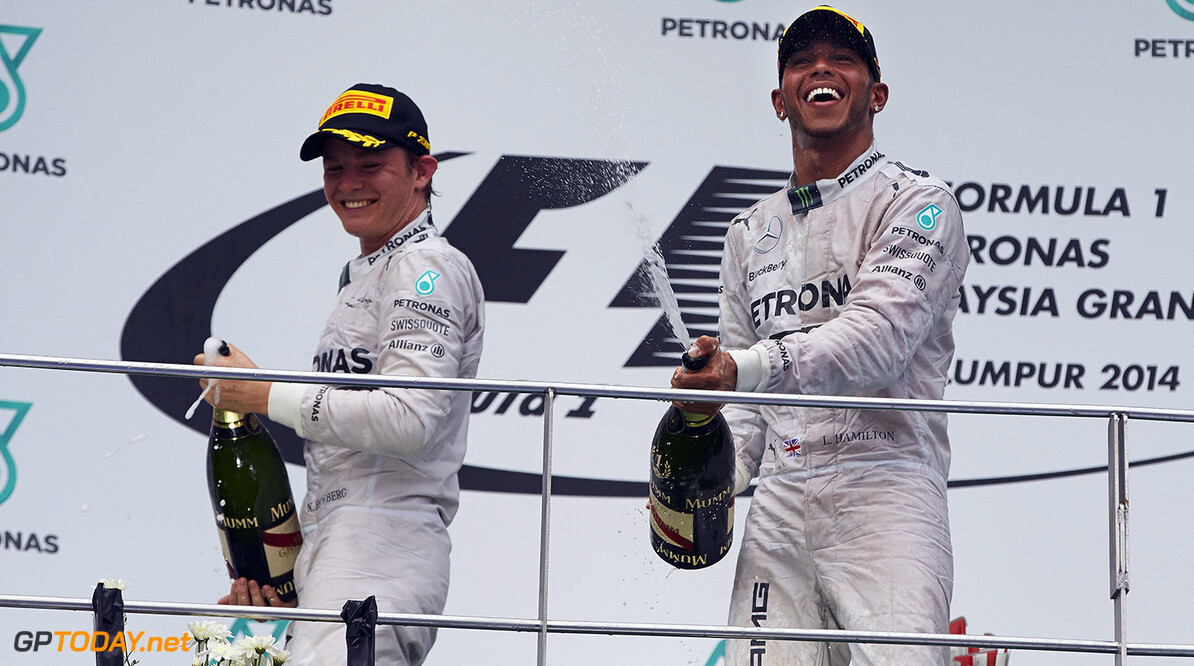 Mercedes can win all of the remaining races in 2014 - Vettel

Sebastian Vettel has admitted Red Bull will not be able to catch up with Mercedes in 2014. Mere hours ago, reports suggested the reigning world champion was not yet writing off his chances of winning a fifth consecutive world title this year.

But he has now told the Swiss publication Motorsport Aktuell: "I doubt we can close the gap to Mercedes this season. At the moment they are the measure of all things. We at Red Bull and Ferrari need to realise that we are lagging far behind in terms of power to Mercedes. Unless they make mistakes, they can in theory win all of the remaining races," German Vettel added ahead of his home race at Hockenheim.

At Silverstone, Mercedes did make a 'mistake' in the form of reliability trouble, when championship leader Nico Rosberg's gearbox failed. "We can see the performance in the car," said the Brackley based team's boss Toto Wolff, "but bulletproof reliability is equally important if we are to maintain our advantage in the championship through to the end of the season."

Another of the team's bosses, Paddy Lowe, said fixing the Rosberg issue was the "priority" in the days between Silverstone and Hockenheim. "A lot of work has been put into rectifying the issue and we head to Hockenheim with a remedy in place," he announced on Tuesday. (GMM)
F1 News Nico Rosberg Sebastian Vettel Ferrari Mercedes
.