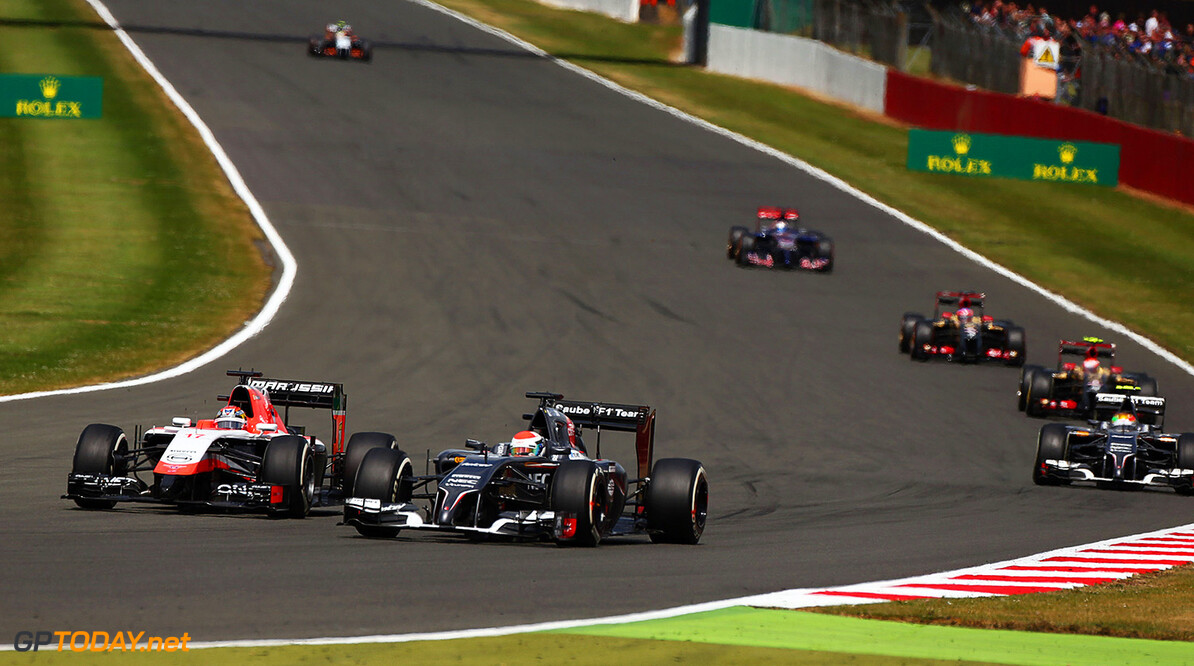 Legendary Ferrari designer Mauro Forghieri has a couple of simple suggestions to spice up formula one. Amid a dwindling television audience in 2014, most of the blame has fallen on the brand new engine rules, with smaller, quiet turbos replacing the screaming V8s of the past. But Forghieri, a leading figure at the fabled Maranello team from the 60s to the 80s, actually backs the new 'hybrid' age.

"All the major manufacturers want hybrids, and I think it's good that they only need 70 per cent of the fuel of the past, or even less, for the same distance," he told motorline.cc. "Where I cannot agree with the FIA is the monitoring of fuel consumption lap after lap," the 79-year-old, who designed the legendary 312 series and Niki Lauda's title-winning cars, added. "In my very personal opinion, formula one is a show of power and so this rule is unacceptable from a sporting perspective."
More about Ferrari


Unsurprisingly, Forghieri is also no fan of the rear wing overtaking aid called 'DRS', which has been similarly denounced by other F1 purists. "Get rid of the DRS," he exclaimed. "DRS is ri-di-cu-lous," he emphasised. I dislike the whole aerodynamics of the current cars -- I don't understand why it is not reduced in order to allow normal overtaking without DRS."

"Now, if one's opponent is less than a second behind, he can only watch as his pursuer goes past -- and that cannot be correct. A world champion needs to be in a position to overtake his opponent without help -- otherwise, in my eyes, he is not a world champion," Forghieri insisted.

He said another rule change that would improve the racing is in the area of braking. "How many road cars use discs made of carbon?" he asked rhetorically. "So why is it used in formula one? If we would use normal discs in F1, the braking distances would be double and overtaking would be so much easier." (GMM)
F1 News Ferrari
.