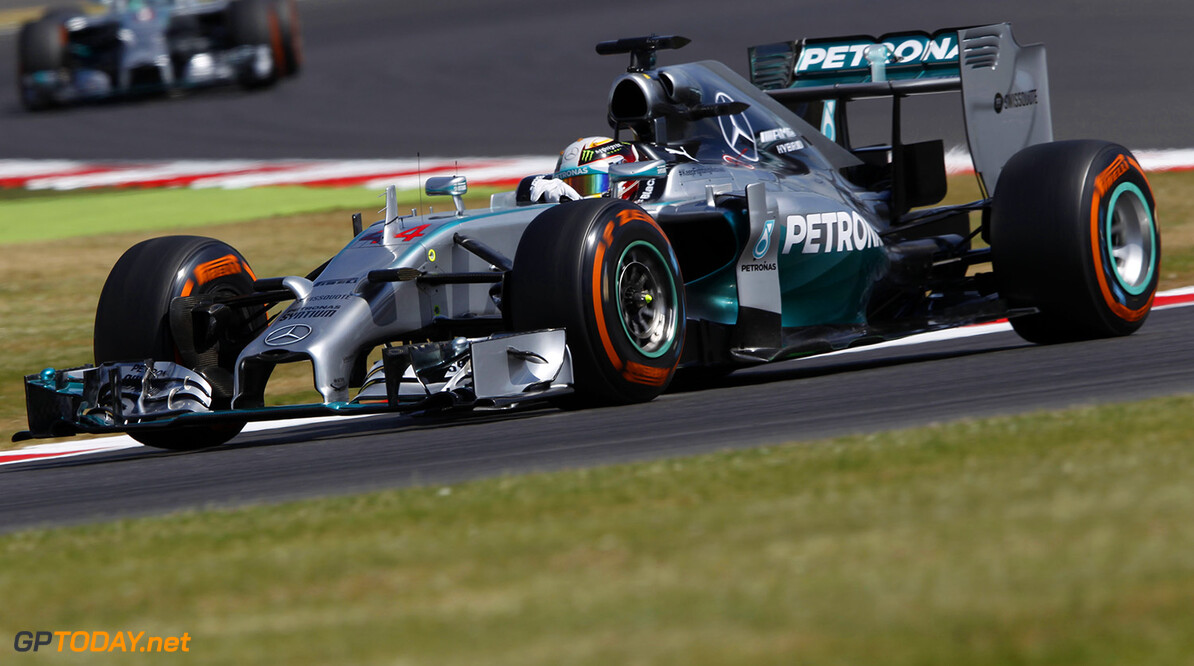 Mercedes will restrict the race strategies that can be adopted by its drivers as Lewis Hamilton and Nico Rosberg fight for the 2014 title. Until now, the dominant team has given its driver duo almost free rein to battle for the championship, despite constant speculation that Mercedes and its parent Daimler might prefer to see German Rosberg ultimately triumph.

Italy's Autosprint now reports that one of the ways Mercedes is moving to demonstrate absolute equality between the pair is to limit them to very similar pit strategies. "The drivers must comply with the same number of pitstops," said correspondent Alberto Antonini.

That aside, the Hamilton and Rosberg camps will be free to wage their battles, even at the risk of some loss of 'transparency' as outlined by boss Toto Wolff recently. "As an individual, you cannot dominate alone in motor racing," Wolff is quoted by Speed Week. "Our position is a testament to how well we work together."

"But of course there are areas where you keep certain details to yourself to develop an advantage, and this is also accepted by the team. But it must not have a negative influence on the development of the team," he insisted. (GMM)
F1 News Lewis Hamilton Nico Rosberg Mercedes
.