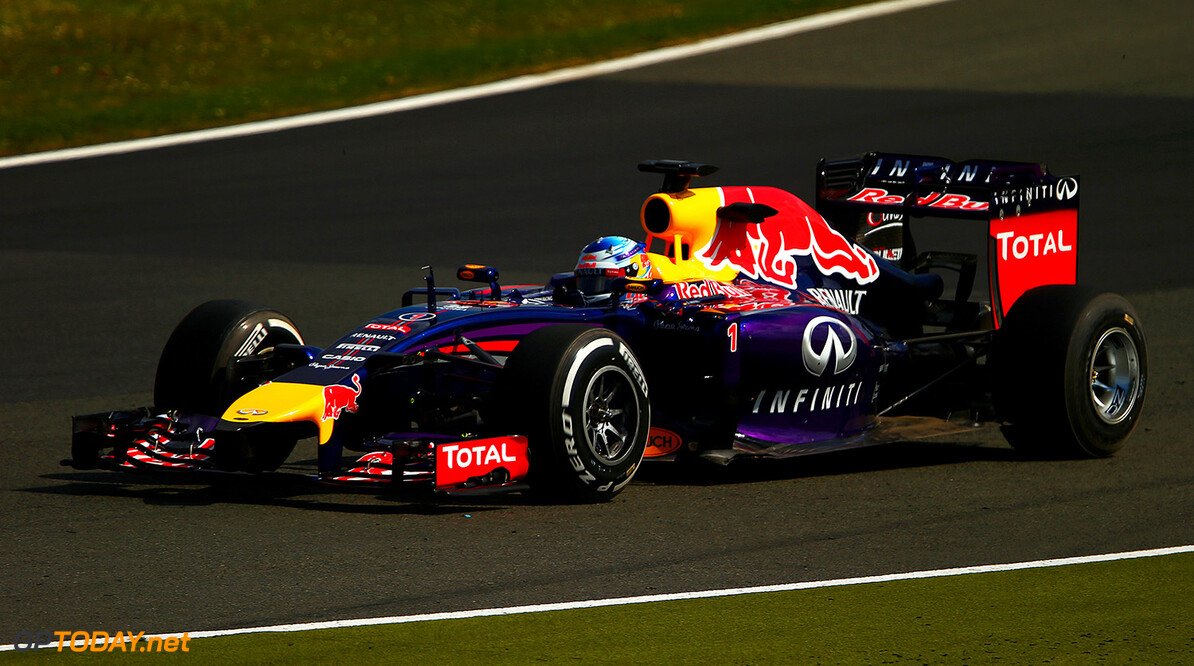 Vettel not sure if Red Bull can catch Mercedes for 2015

World champion Sebastian Vettel is not sure Red Bull can catch up with Mercedes by 2015. Red Bull boss Dr Helmut Marko said at Silverstone last weekend that, "In 2015, we want to be on par with Mercedes."

After taking part in the post-British grand prix test on Wednesday, German Vettel said: "The gap to Mercedes is very big. Until the beginning of next season we will try to catch up," he is quoted by Italy's La Gazzetta dello Sport, "and I hope that we are able to improve and get closer."

Vettel is also quoted as saying by Speed Week: "While we have made significant progress since the winter, the opponents also are not sleeping. We expect to make further steps over the coming months, and towards the end of the year we should be in a better position to judge where we stand for 2015." (GMM)
F1 News Sebastian Vettel Mercedes
<< Previous article Next article >>
.