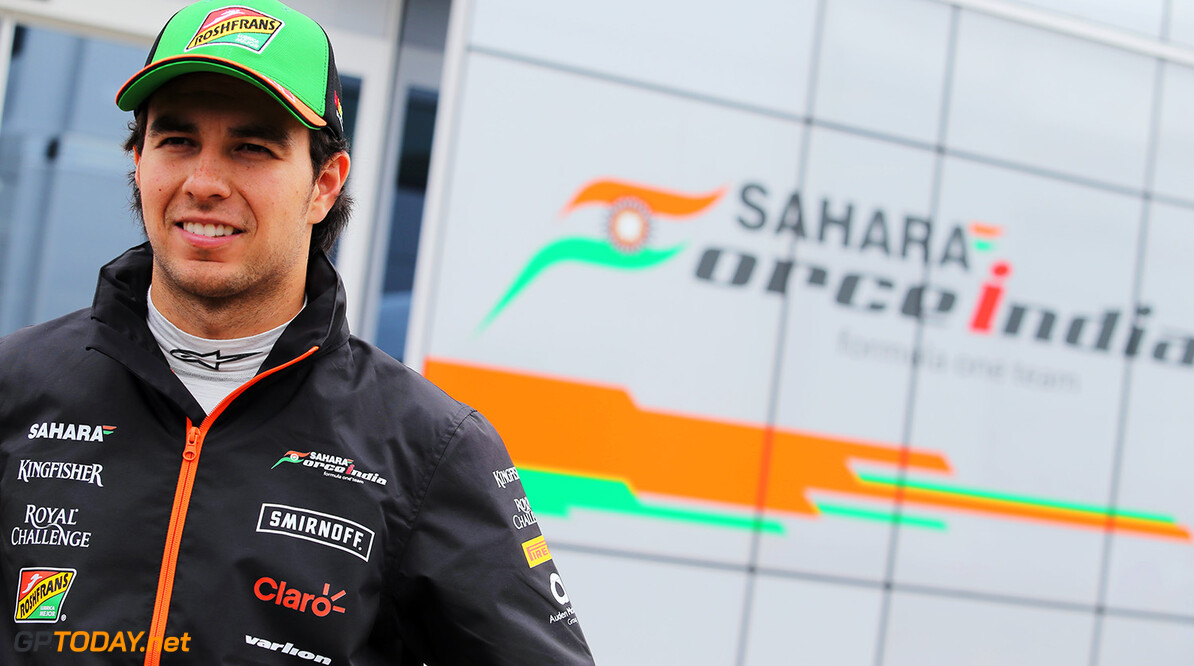 Perez needs to change his attitude to stay in F1 - Ramirez

"As a driver Sergio was actually not bad (at McLaren)," Ramirez, a former advisor to Perez, told motorline.cc. "I think he was also getting better. Sergio was just not good enough as a person. He didn't really cooperate with the team, he was too cocky. His attitude was very bad," he claimed.

"He was unpopular with the engineers, with everyone. I often criticise him in the media, but I do not criticise him as a driver. He's a good driver. It's such a shame," Ramirez continued. "I was at the Jerez test this year and spent time with McLaren and Sauber, and no one was able to say something good about Sergio. They all say that he needs to change his attitude if he wants to stay in formula one." (GMM)
F1 News Sergio Perez Kevin Magnussen McLaren Sauber
<< Previous article Next article >>
.