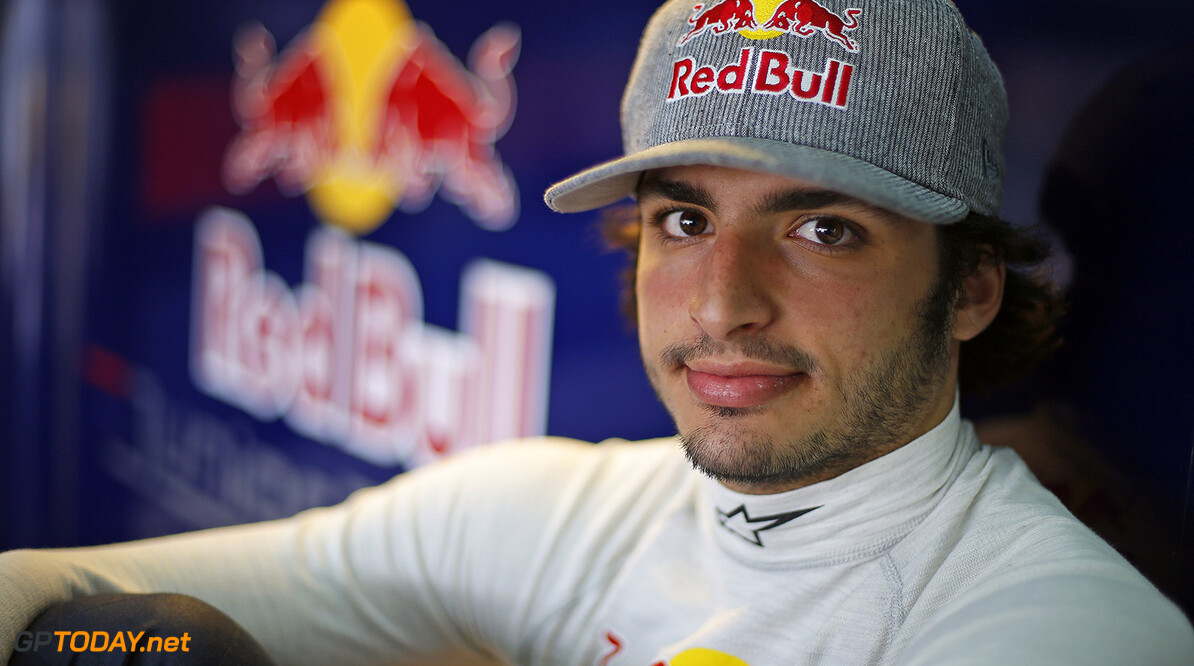 Sainz debut at Hockenheim for Caterham 'a real possibility'

Talks about Carlos Sainz jr immediately replacing a Caterham driver for the German grand prix and beyond took place at Silverstone last weekend.bMultiple Spanish sources are confirming the news, although they disagree about his chances.

"Nothing is final, nor is it the only option," the newspaper quoted a source close to 19-year-old Sainz. "Currently, Carlos is focused on this weekend's round of the Renault world series, and then we will talk and see."

The Spanish sports daily AS admits that a Hockenheim debut for Sainz was initially a possibility, but a deal between Red Bull and Caterham was not agreed. "So now the intention of Red Bull is that Sainz will step into the Toro Rosso on a Friday this year, and next year he will be a race driver," the report said. (GMM)
F1 News Carlos Sainz Jr Renault
.