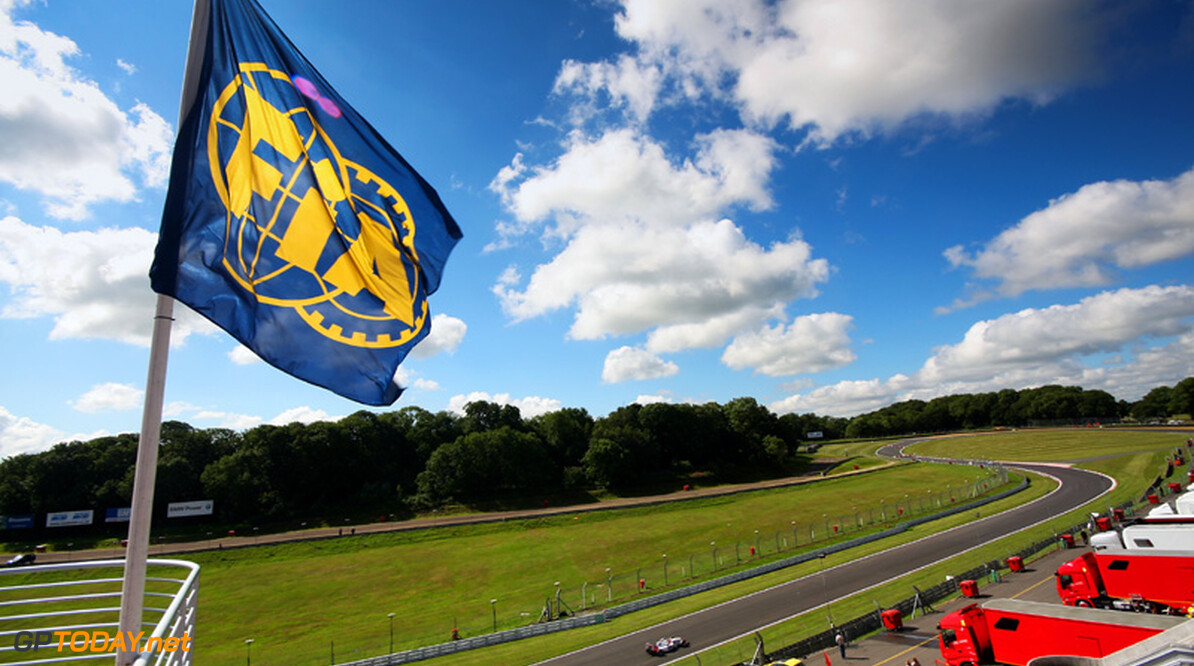 If the latest developments are any indication, Mercedes' dominance might not last for too long. Last year, we reported that a secret under the skin of the silver car is 'FRIC' -- standing for 'front and rear interconnected'. Emulating active suspension, the system is now widespread up and down the pitlane, but the FIA's Charlie Whiting has sent a letter to teams warning that FRIC's legality "could be called into question". An immediate ban is reportedly on the cards.

And that is not all. The Spanish sports newspaper Marca reports that the FIA is also considering clamping down on the rate and flow of hybrid power from the new 2014 'power units'. A source was quoted as saying that while the actual combustion engines produced by Mercedes, Ferrari and Renault this year are remarkably close in performance, the big advantage enjoyed by Mercedes is in the 'hybrid' areas. The source said Mercedes' advantage could be as much as "between 110 to 130 horse power on the straights".

Finally, Mercedes could be set to lose a first-lap advantage over its rivals, after Williams' Felipe Massa complained about the behaviour of the silver cars on the formation lap at Silverstone. "I had to stop twice, pulling in the clutch," the Brazilian is quoted by Spain's sports daily AS. "They're doing it (driving slowly) for some reason. We always complain, and Charlie said he was going to fix it, but no one has been penalised yet," Massa added. (GMM)
F1 News Felipe Massa Mercedes Williams Renault Ferrari
.