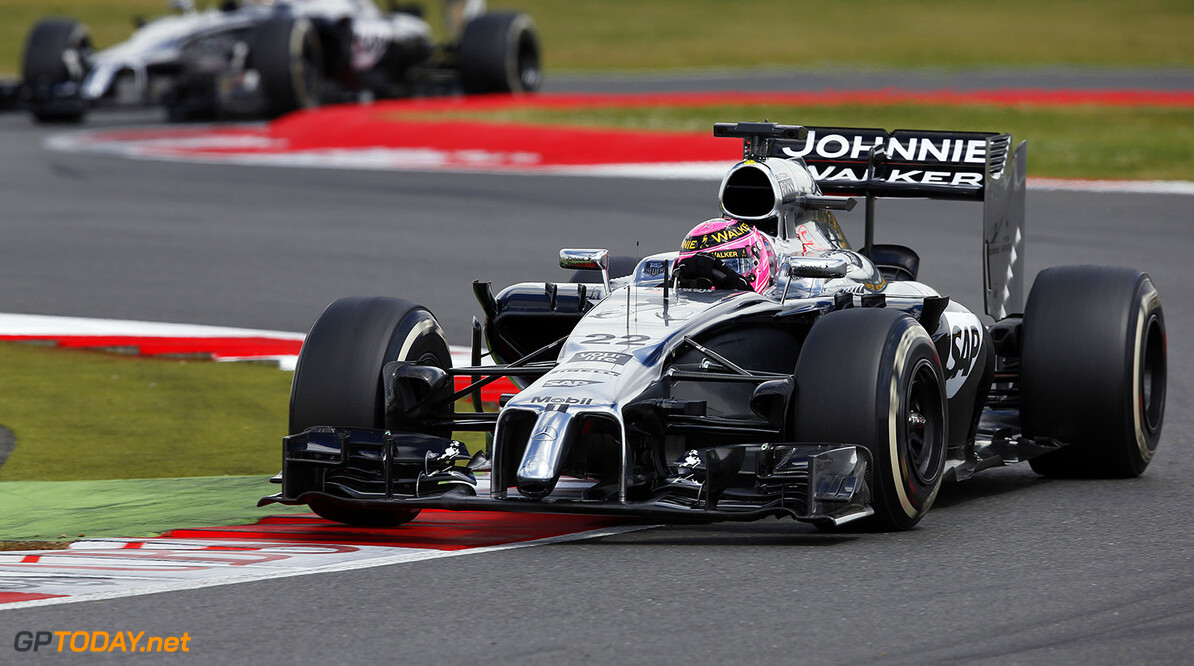 Button had 'a laugh' with Dennis about comments

Jenson Button is still confident he will be a McLaren driver in 2015. Prior to his home grand prix at Silverstone last weekend, team supremo Ron Dennis publicly urged F1's most experienced active driver to "try harder".

The comments were followed by speculation Dennis has already privately told the 2009 world champion his contract will not be extended, although McLaren denies that. Clearly, however, the relationship between Button and Dennis is strained.

"We have a good understanding," the 34-year-old insisted after the British grand prix. "I'm not - and I shouldn't be - worried about my future in formula one. I'm a world champion, I've won 15 grands prix, I'm at the top of my game. I don't see why I wouldn't be here next year," Button added.

He admits that when he first heard about Dennis' comments, and saw the subsequent headlines, he thought "Wow". "We actually joked about it after qualifying," said Button, who started the British grand prix from a surprise third on the grid.

"He (Dennis) said 'See -- comments worked'. We had a laugh," said Button. "Ron is definitely on side. We are all working very well together even though it might not have come across that way." (GMM)
F1 News Jenson Button McLaren
.