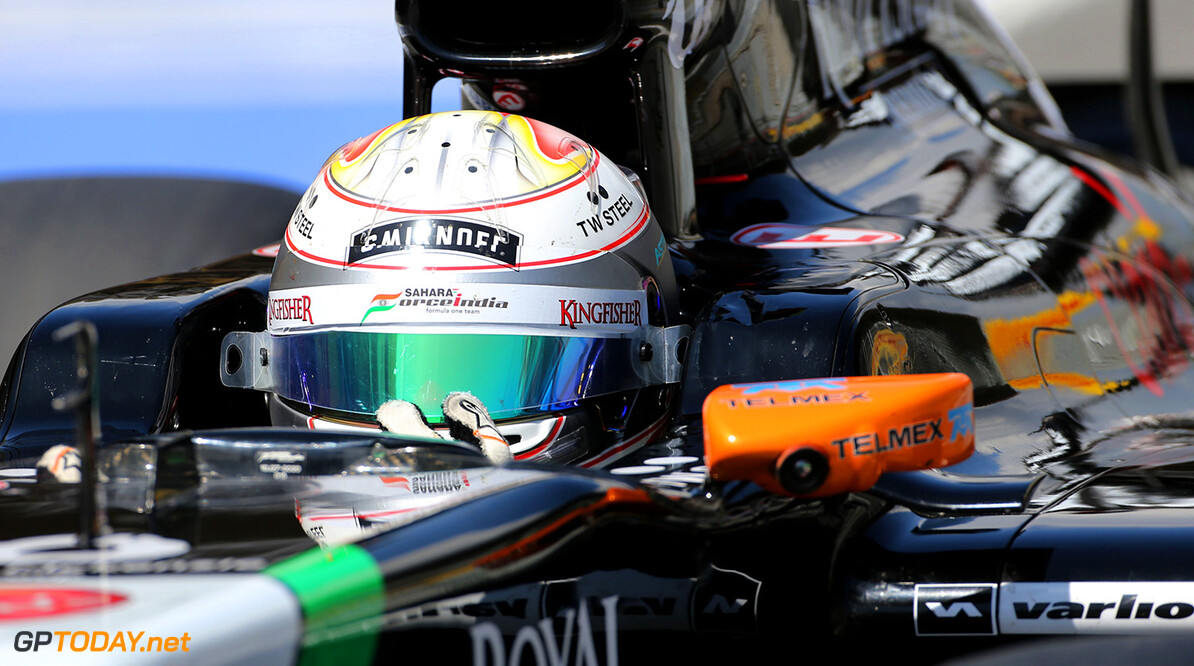 Juncadella to debut in official F1 session at Silverstone

Sahara Force India's reserve driver, Daniel Juncadella, will take part in his first official Formula One session during Friday morning practice at the British Grand Prix. The 23-year-old Spaniard will take the wheel of Nico Hülkenberg's VJM07, returning to the cockpit after appearances for the team in pre-season testing and at the Barcelona in-season test.

Juncadella, FIA European Formula 3 champion and winner of both the Macau Grand Prix and the Masters at Zandvoort, two of the most prestigious Formula Three races, also participated extensively in Sahara Force India's simulator programme to help the team's progression and to be fully prepared for his Silverstone debut.

Daniel Juncadella, Sahara Force India reserve driver: "I am delighted and ready and I'd like to thank Sahara Force India for this opportunity. This will be the first time I take part in an official Grand Prix weekend session, so it will be a very special day for me - I've been waiting for this moment for a very long time and it goes to show that hard work and determination can get you there!"

"Since the start of the year back in Jerez, where I got my first chance to drive the car, I've been working very hard together with the team and I've definitely learned a lot. My second outing at the test in Barcelona and all the hours we've spent together on the simulator have given me plenty of confidence. They were also the perfect way to get to know the team better, something which I think is always essential in order to do well. This is also the team’s local race, which makes a day I will never forget even more special."
F1 News Nico Hülkenberg Force India
<< Previous article Next article >>
.