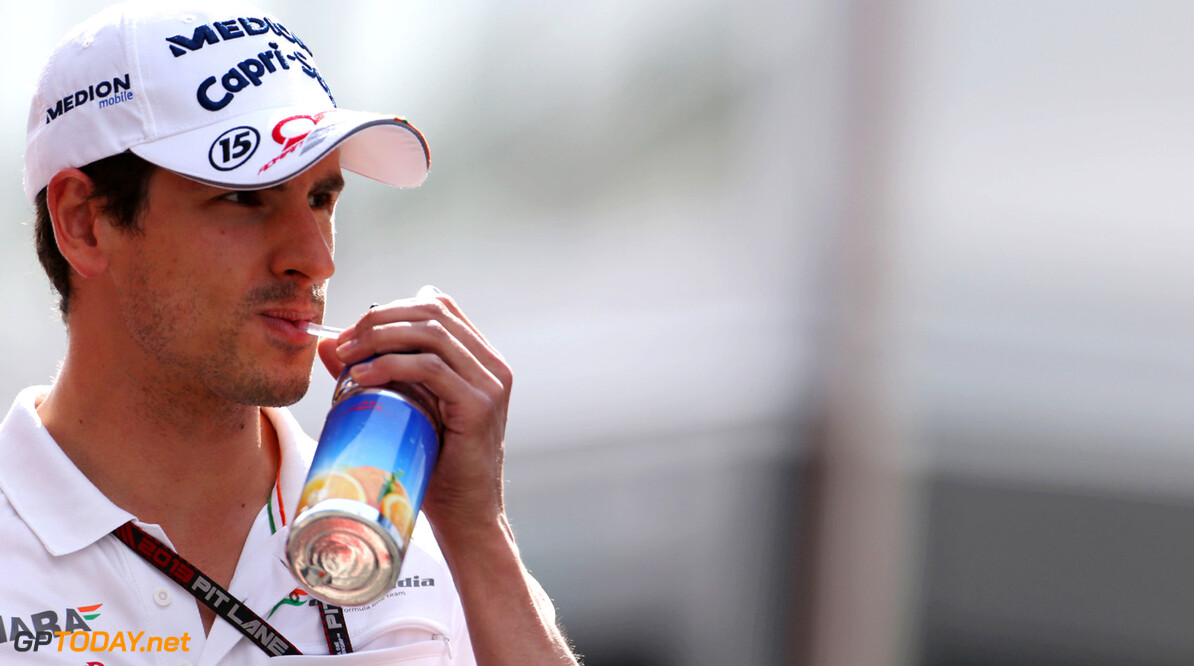 After spending his entire career to date with Force India, Adrian Sutil on Wednesday began his next F1 chapter. "Look who we found getting comfortable in his seat," the Swiss team Sauber said on Twitter, adding a photo of German Sutil, 30, at the wheel of the 2014 car.

Sutil, who began his career in 2007 with Force India's former guise Spyker, was at Sauber's Hinwil headquarters for a seat fitting in the new C33, which has already passed the FIA's static and dynamic crash tests. The photo of Sutil can be seen at https://pbs.twimg.com/media/BbwacMRIIAAGF3U.jpg:large

It is not Sutil's first visit to Hinwil. Team boss Monisha Kaltenborn said he actually visited "at the end of September to have a look at the infrastructure". "Although I have known for a while where I wanted to go," Sutil added, "in the end the negotiations took a bit longer than planned."

And he told F1's official website this week: "I felt that it was time for a change and we worked hard for it for months to make it happen." (GMM)
F1 News Force India Sauber
<< Previous article Next article >>
.