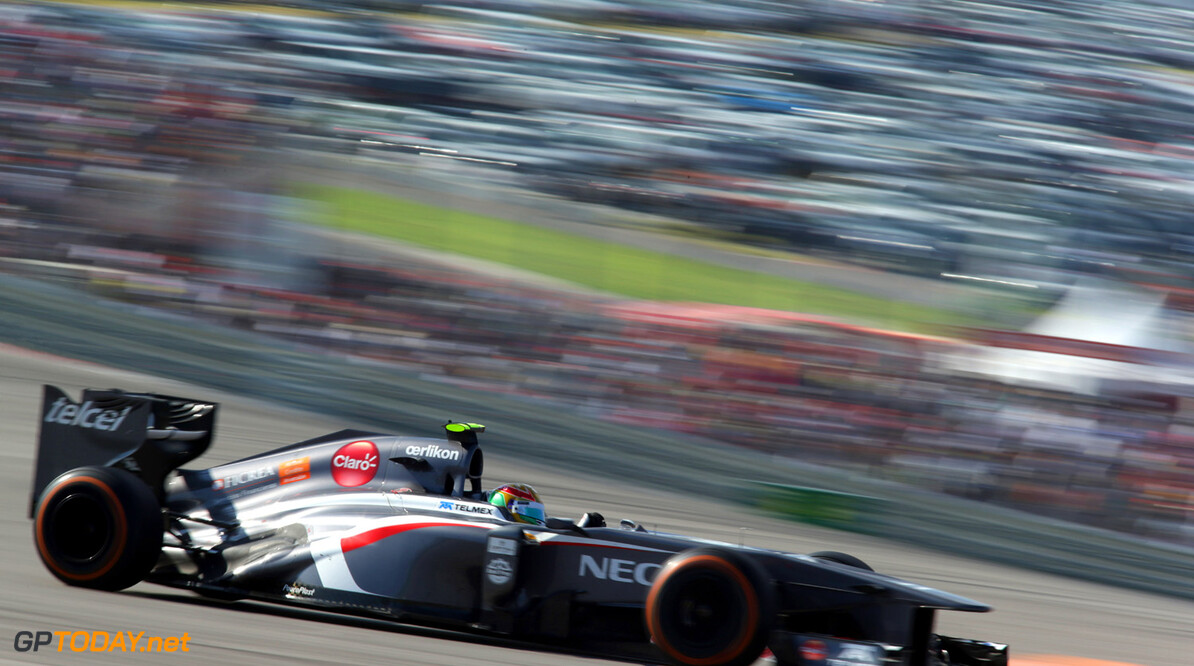 After a solid result in the United States, the Sauber F1 Team is travelling to South America for the last race of the season, the Brazilian Grand Prix, which is taking place in Sao Paulo from 22nd to 24th of November. Nico Hülkenberg has very good memories of the legendary track in Interlagos. Esteban Gutiérrez will drive there for the first time, but that doesn't mean he is looking forward to getting to know this traditional circuit any less. Since Monza, the Sauber F1 Team has continuously qualified with at least one car in the top ten. This will clearly be the goal for the finale of the 2013 Formula One World Championship.

Nico Hülkenberg (car number 11): "The Brazilian Grand Prix is always special, and that is also because it is the last race of the season. I like it a lot. Its a cool race, Sao Paulo is an interesting city and the whole weekend is simply special. In addition, the track in Interlagos has so much history. The atmosphere is extraordinary from the moment you arrive there. I have very good memories of Brazil. I achieved my first pole position in mixed conditions there in 2010, and last year I led about 40 laps of the Grand Prix, and that was also under tricky conditions. The Brazilians are always very excited and most of the time the grandstands are packed. I am really looking forward to the weekend."

Esteban Gutiérrez (car number 12): "Interlagos is a track I have never driven on. However, it's quite short and I usually dont have many issues learning new tracks. The practice sessions should be enough to get me up to speed. Interlagos is a circuit I always wanted to get to know, so I'm really looking forward to it. When I was younger I had a PlayStation simulator, and I chose this track a lot. Now I will have the chance to drive it in reality. I'm sure I will like it. We have to take a positive approach to the weekend, because we have had very good momentum in the second half of the season. We have to use all the opportunities we have towards the end of the season and to score as many points as we can. One thing you always have to bear in mind in Interlagos is the weather, which can be unpredictable, and you have to make sure you make the right decisions so that it plays into your hands."

Tom McCullough, Head of Track Engineering: "The Autodromo José Carlos Pace has produced many exciting races over the years due to its overtaking possibilities and uncertain weather patterns. The infield sequence of corners in the second sector is relentless with one corner leading straight into the next. In contrast, from the exit of turn 12 until braking for turn one there is a steady climb along a very long, flat out section where straight line speed is very rewarding, so placing high emphasis on efficiency. The circuit is very short so resulting in a 71-lap race. The same as last year, Pirelli will provide the medium and hard tyre compounds for the race weekend. On the Friday we will also be able to evaluate the 2014 Pirelli tyres for the first time. Since Monza we have had at least one car in Q3, which gives us the best chance of scoring points  that is clearly our aim again for the final race of the season."
F1 News Nico Hülkenberg Pirelli Sauber
.