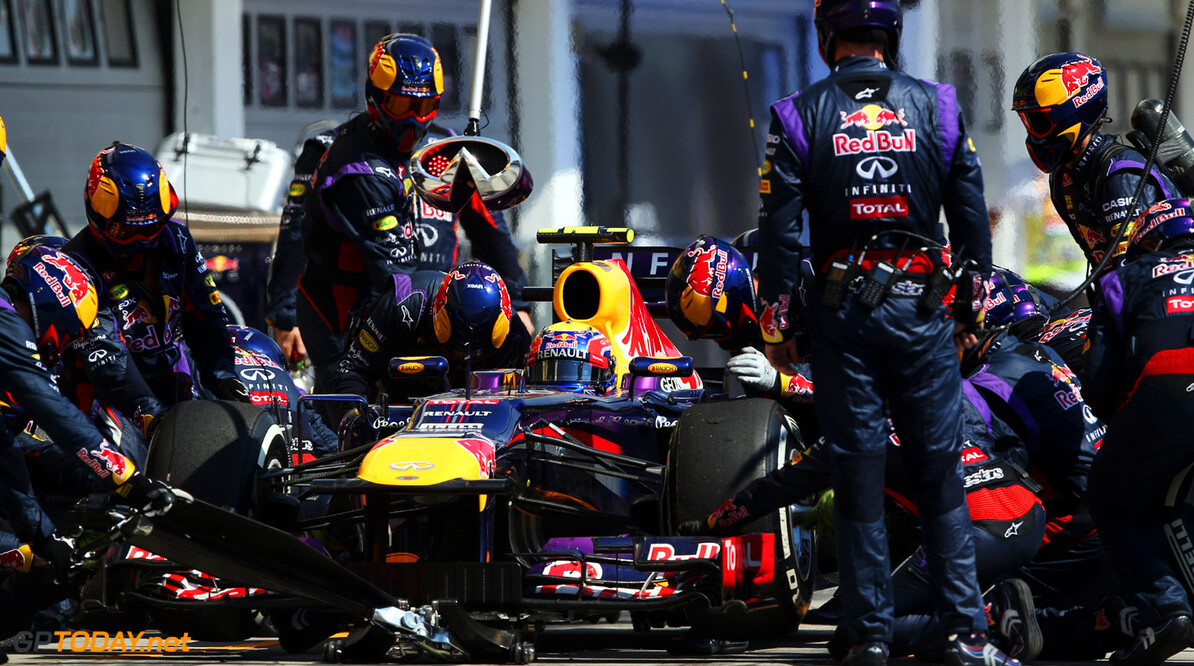 Nico Rosberg has described the performance of Sebastian Vettel's Red Bull as "crazy". After a disappointing weekend of pace in Austin, the Mercedes driver admitted that watching onboard footage of F1's dominant champion did not cheer him up. "I just sit and think 'Are you crazy? How does that work?'" Rosberg told the German newspaper Bild. "What Sebastian's car can do in the corners is madness," he added.

On Sunday, Vettel surpassed Michael Schumacher's old record of seven wins on the trot in a single season. The statistic was one of the only talking points of the US grand prix, with the possible exception of Red Bull's new all-time pitstop record of 1.923 seconds. Part of the reason for the questionable spectacle in Austin was undoubtedly because of Vettel's imperious dominance. "I have to admit," Mercedes' Toto Wolff told Austrian journalists, "when the audience can predict the winner with 90 per cent probability, this might be seen as boring."

But some blame should fall on Pirelli's shoulders, after the Italian marque - tired of the constant criticism of its heavily-degrading tyres - made an ultra-conservative hard compound choice for the weekend. F1 has been warned by Pirelli that if the lack of cooperation remains the same up and down pitlane, fans will have to get used to the spectacle of one-stop races in 2014. "It will be a topic of conversation in the coming weeks," Ferrari boss Stefano Domenicali is quoted by L'Equipe, "because we cannot always have races where the show is absent." (GMM)
F1 News Nico Rosberg Sebastian Vettel Ferrari Mercedes Pirelli
<< Previous article Next article >>
.