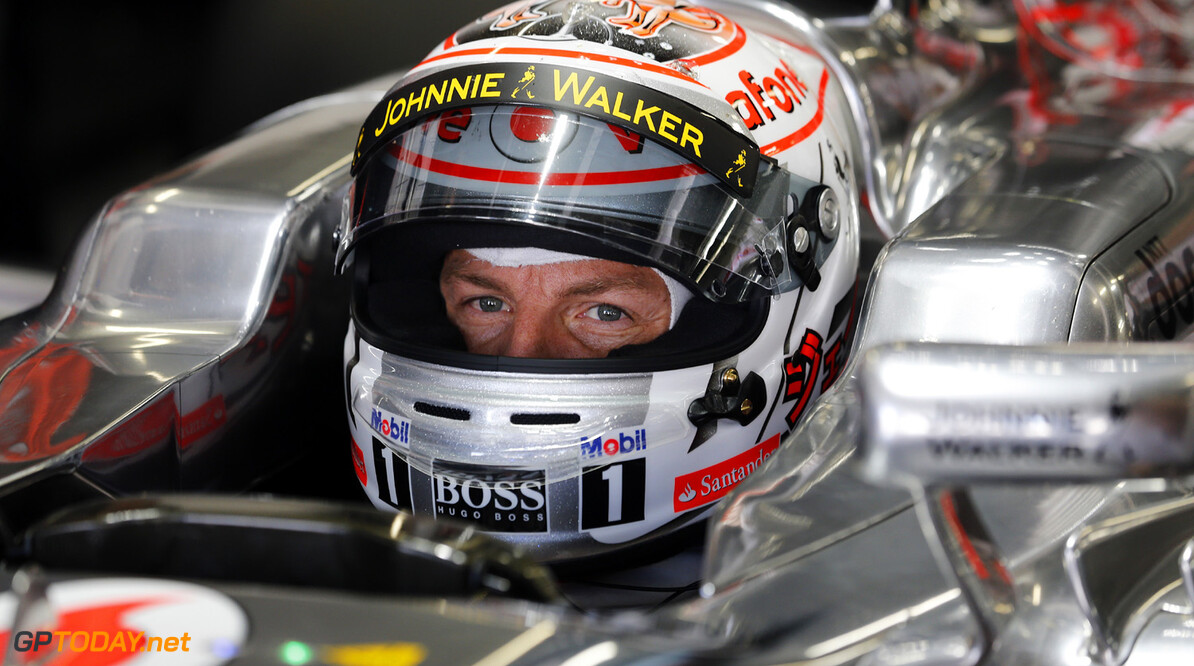 Jenson Button has been handed a three-place grid penalty by the race stewards in Austin for overtaking another car during the red flag period in Fridays first practice session.

Having reviewed video evidence and spoken to the McLaren driver, the stewards determined Button had breached Appendix H, Article 2.4.4.1 (b)(3) of the FIA International Sporting Code which prohibits overtaking when red flags are shown.

The red flag stoppage was caused by the medical helicopter not arriving at the circuit.
F1 News Jenson Button McLaren
.