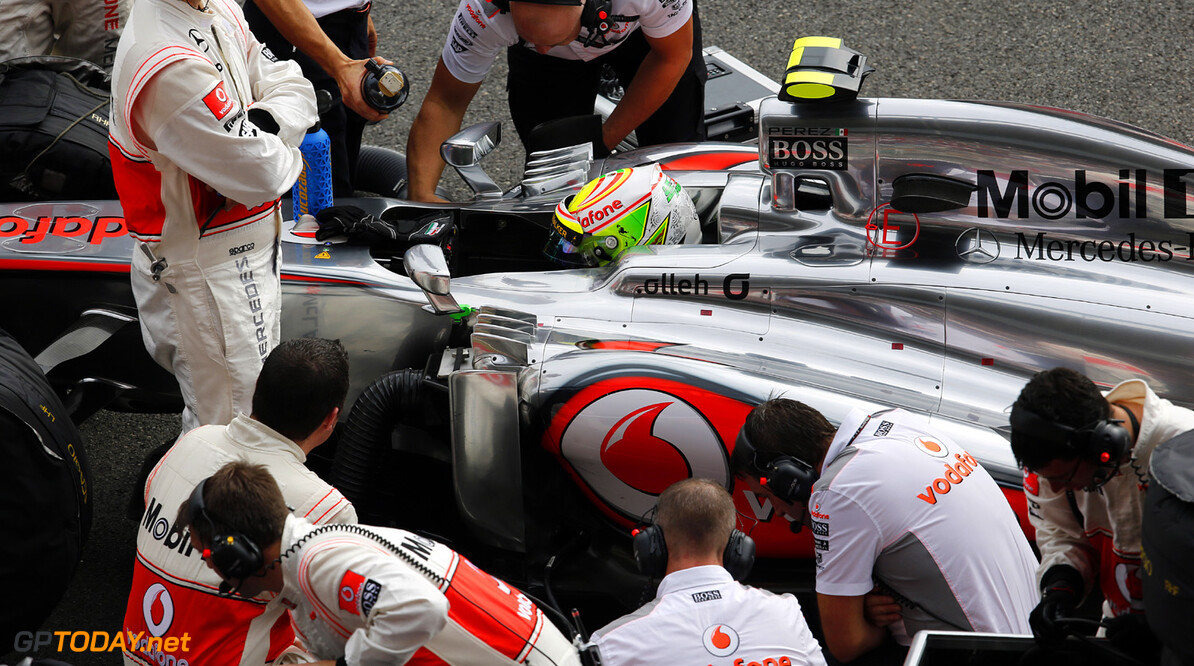 'Perez dropped by McLaren because of arrogant attitude'

Two respected F1 figures have rounded on Sergio Perez's attitude, as it emerges the Mexican is fighting for his future. With Perez dropped by McLaren after just one season, the British team's former long-time manager Jo Ramirez said the 23-year-old's big weakness is his "arrogance".

"The syndrome of becoming an F1 driver went to his head very fast," Ramirez, a former advisor to Perez and a fellow Mexican, told Cancha newspaper. "Checo grew a lot as a driver during the last three years in F1, but unfortunately he didn't grow as a person at the same rate," he added.

Another well-connected figure, the respected correspondent for Brazilian newspaper O Estado de S.Paulo newspaper, agrees. "The relationship between the Mexican and McLaren never took off," said journalist Livio Oricchio. "Formula one is not just about commitment; it's more than that. It's interaction, working together, two sides committed to the same goals; winning and losing together. Perez is not the kind of man who does that," he said.

Oricchio said his sources not only at McLaren, but also at Perez's former team Sauber, confirm that Perez "has an arrogant attitude". And that attitude, Oricchio added, is disliked by many. "I've interviewed him a few times, even this year," he explained. "He doesn't look in your eyes and wants it to be over. In his working groups it is no different. In summary, human relationships have so much to do with success in formula one. Without it, you go nowhere," said Oricchio. (GMM)
F1 News Sergio Perez McLaren Sauber
<< Previous article Next article >>
.