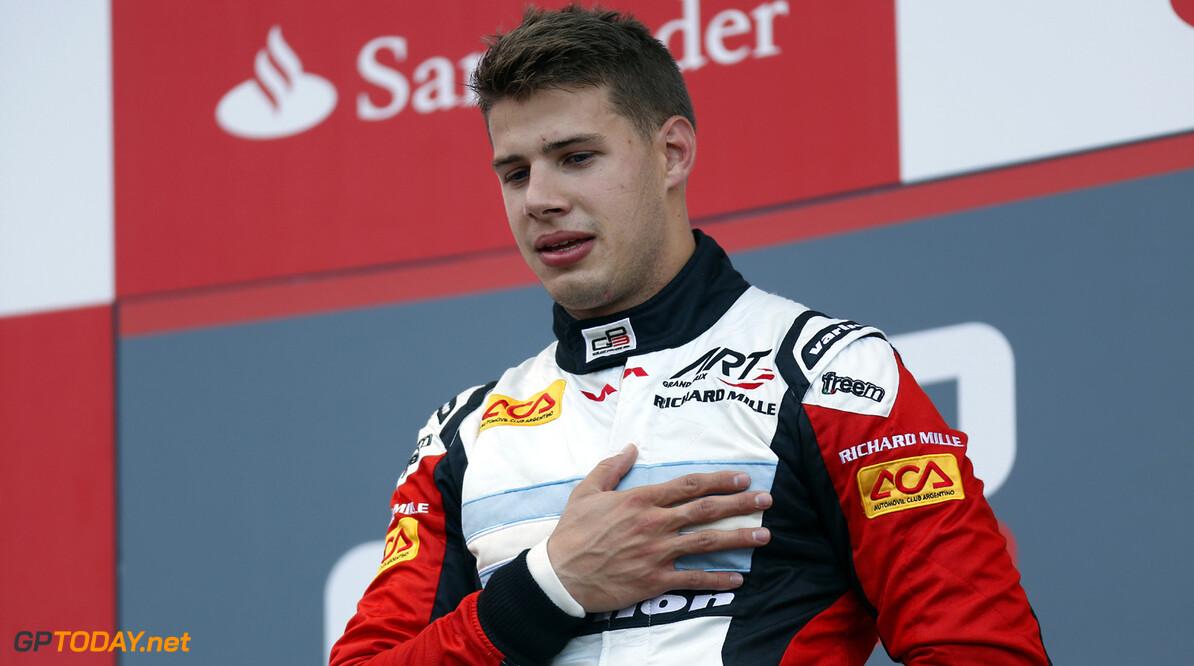 McLaren could have an eye on its next development driver. Dane Kevin Magnussen, with his new Formula Renault 3.5 title, is set to leap straight into F1 with the great British team, while Stoffel Vandoorne is hotly tipped to find a McLaren-backed place on the 2015 grid.

And among the next McLaren-championed names could be Facu Regalia, according to the Italiaracing publication. It is reported the 21-year-old Argentine, who finished runner-up in the GP3 championship this year behind 2014 Toro Rosso debutant Daniil Kvyat, was in Woking this week.
More about McLaren