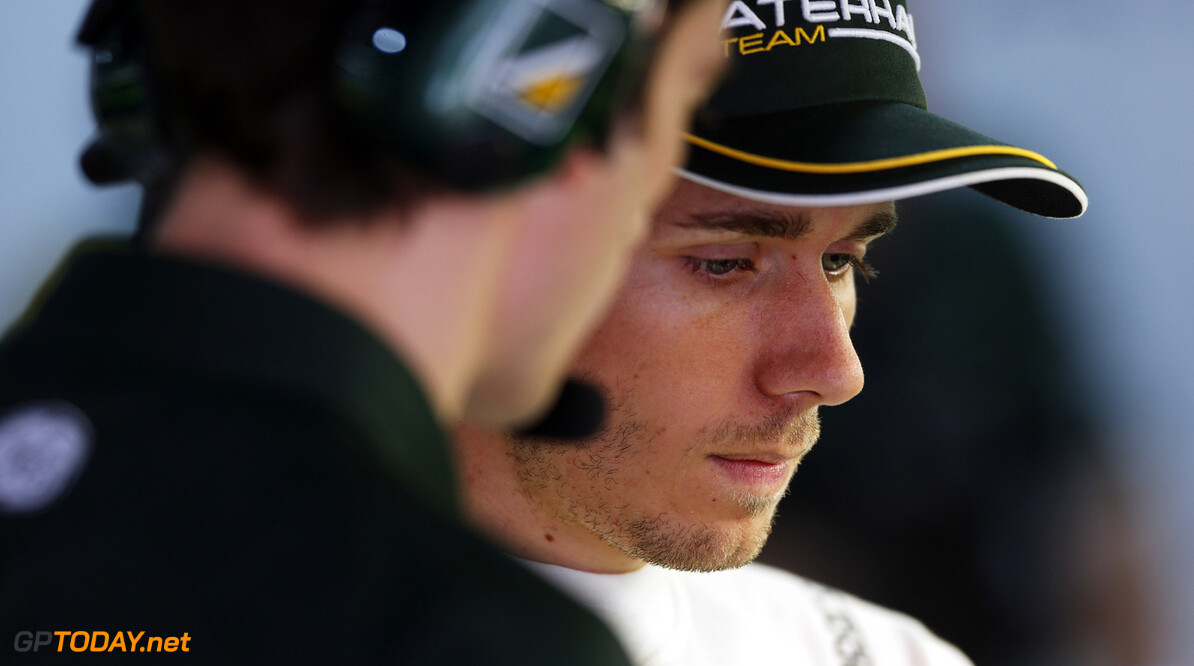 Unconfirmed Pic approached by other teams

Neither of Caterham's current race drivers have been confirmed for the 2014 season. Giedo van der Garde and Charles Pic, both heavily sponsored, were new to the team this season, but Caterham has struggled at times and so the experienced Heikki Kovalainen is back on the radar for a possible 2014 return.

Widely regarded as the most secure of the pair is Frenchman Pic, who has the solid backing of the Lagardere Group and, it is believed, a longer contract. But Pic's manager Olivier Panis admitted to French television Canal Plus that: "You are never 100 per cent sure."

"In any case, stability is important for Charles, but we have been approached by other teams. I think that decisions will take longer than last year, so it will not be until the end of the season that we know about Charles in F1 next year," the former F1 driver added.

Caterham's other race driver this year is Dutchman van der Garde. His manager Jan Paul ten Hoopen told De Telegraaf newspaper: "We have spoken with four teams who have serious interest in Giedo."

It is believed those teams are Caterham, Williams, Force India and Sauber, and ten Hoopen said "follow-up appointments" will "definitely" take place. "I think everyone has seen his development," ten Hoopen said in Abu Dhabi, "but the musical chairs in F1 is like playing in a casino." (GMM)
F1 News Williams Force India Sauber
.