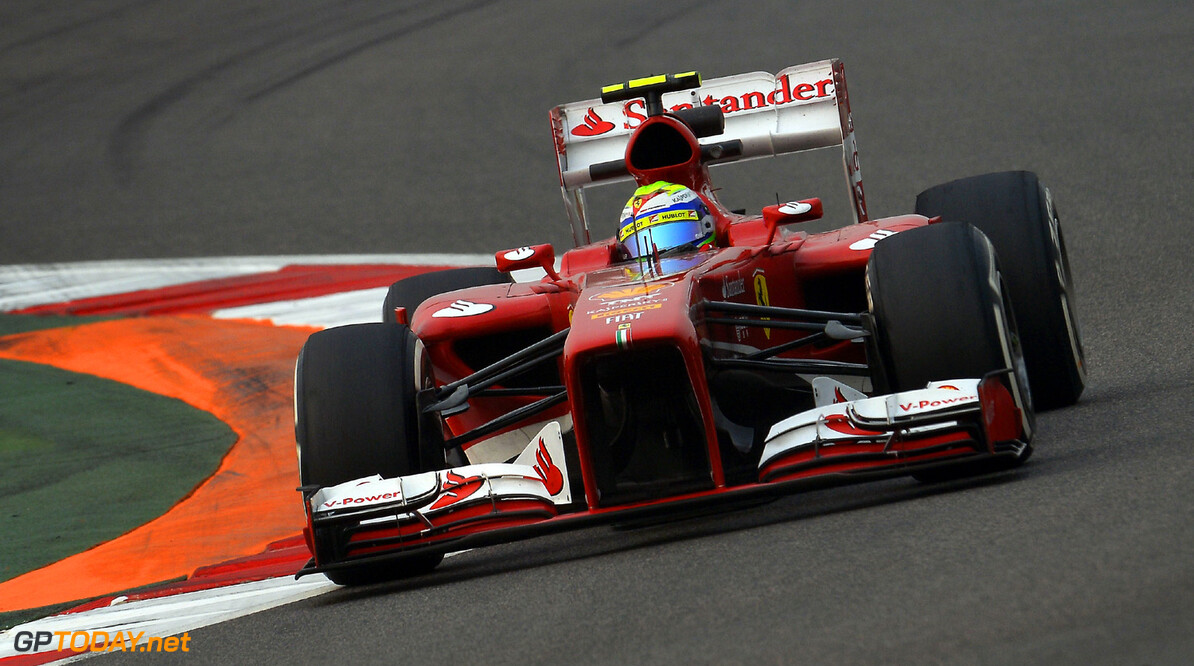 Massa confident he'll find a good team for next year

Felipe Massa has admitted he might have entered his final month as a formula one driver. With Pastor Maldonado on pole position to take his PDVSA backing to Lotus for 2014, Massa is tipped as the frontrunner to replace him at Williams, reportedly with the support of the Brazilian oil company Petrobras in tow.

Massa, who is being replaced at Ferrari for 2014 by Kimi Raikkonen, said he hopes he has a deal in place by the season finale at Interlagos -- his beloved home race. "I will not accept racing in Brazil with nothing in place for the next year without having a happy ending to my career," he is quoted by Brazil's Totalrace.

The 32-year-old Sao Paulista, however, said he is confident his race will go on. "I have never lost sleep thinking about what will happen next," said Massa. "I'm calm, just as I was when there was the announcement that I will not continue at Ferrari. I believe that something will happen and I'll find a good team for my future," he added. (GMM)
F1 News Felipe Massa Pastor Maldonado Ferrari Williams Lotus F1
<< Previous article Next article >>
.