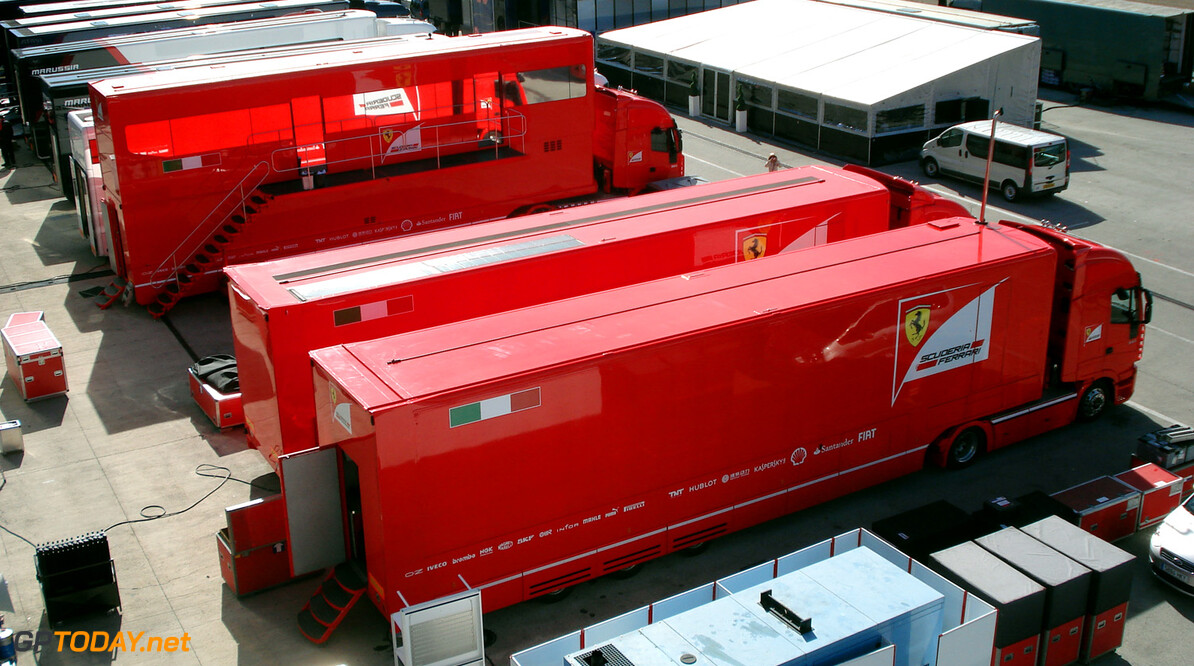 Ferrari is planning to build a new F1 factory at its Maranello headquarters, the German newspaper Bild is reporting. Correspondent Frank Schneider said it is a "major project", designed to end Ferrari's six-year drought since last winning the championship in 2007.

Bild also said Ferrari's new facilities could convince Sebastian Vettel to move from Red Bull. But Dr Helmut Marko thinks the German will stay put. "Sebastian's contract runs for quite a long time," he is quoted by Speed Week. "And as long as we give him a competitive car, he has no reason to change teams. Sebastian wants to win, not just be in a team because it is famous," Marko insisted. (GMM)
F1 News Sebastian Vettel Ferrari
<< Previous article Next article >>
.