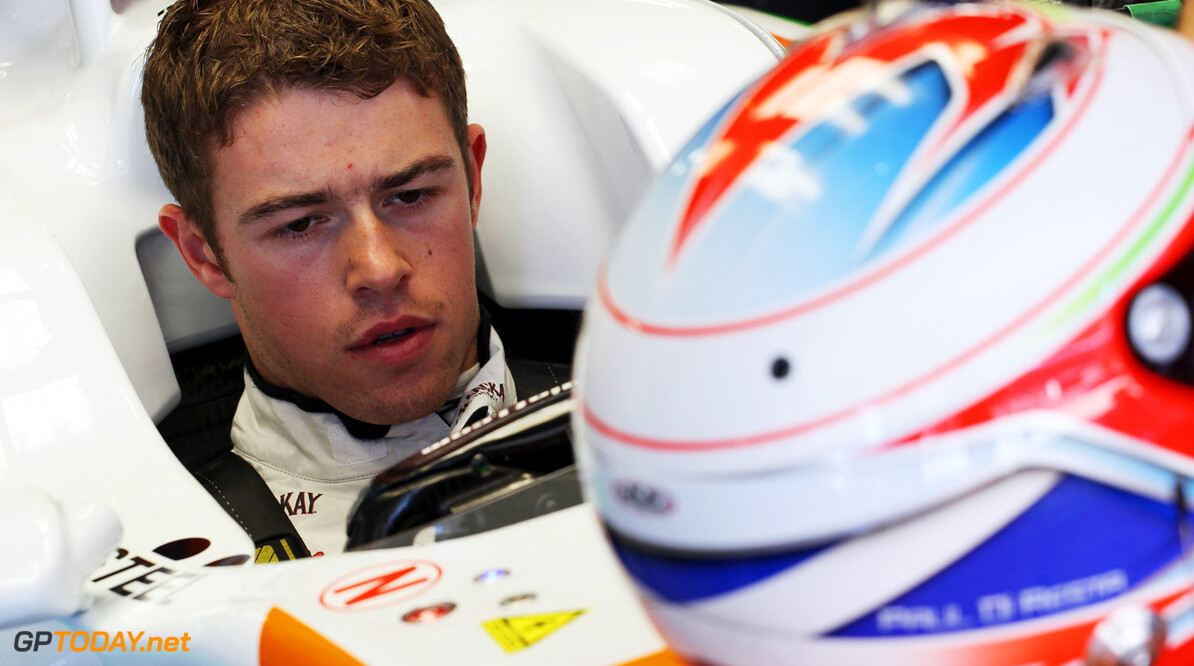 Paul di Resta is unwell in India, it emerged on Thursday. Earlier, it was no surprise in the Buddh circuit when word got around that reserve driver James Calado will be driving the Scot's car in initial Friday practice.

"FP1 will see James Calado make one of his Friday appearances," the Silverstone based team said on Twitter. "He will sub for Paul, who will be back in the car for FP2." But Briton Calado said on his own Twitter account: "Due to Paul being unwell I will be driving tomorrow morning's FP1 session."

Di Resta appeared sprightly on Thursday as he spoke to reporters, fending off suggestions his future is looking particularly uncertain. "I think in the midfield, nobody's certain anywhere at the moment," he said. It is rumoured the Scot could have the dreaded 'Delhi belly'. German reports suggested Felipe Massa's manager Rob Smedley may be similarly afflicted.

At the same time, di Resta's Force India teammate Adrian Sutil seemed to be dropping hints about his own future. "How do you know that I'm without a contract for 2014?" the German smiled to F1's official website. When asked again about his chances of a 2014 deal, Sutil added: "Maybe it's already solved. Hopefully I can say more in the coming weeks."

Another driver whose future seems almost assured is Lotus' Romain Grosjean. "I guess they only want to sort out the financial situation before they announce the drivers," the Frenchman said on Thursday. Who Grosjean's teammate will be next year is less certain.

Nico Hulkenberg is hot property in the paddock at present, but if Lotus' 'Quantum' investment deal falls over, luring Pastor Maldonado's PDVSA dollars from Williams could be plan B for the Enstone team.

"It's in the stars," German Hulkenberg was quoted in India by Auto Motor und Sport. "I said in Korea that there should be news by the end of the month. But I am having no headaches or sleepless nights," he insisted.

Maldonado, meanwhile, faced a tough media scrum in the Buddh paddock, tackling questions he wants to move to Lotus but also suggestions a corruption scandal in his native Venezuela could freeze his sponsor payments. "For sure I will continue," he insisted. "If it's here in Williams, or somewhere else, I will continue." (GMM)
F1 News Felipe Massa Romain Grosjean Pastor Maldonado Williams Force India Lotus F1
<< Previous article Next article >>
.